A 31-year-old man has been charged with breaching bail and threatening to kill after a long standoff with armed police at a house in New Plymouth yesterday. 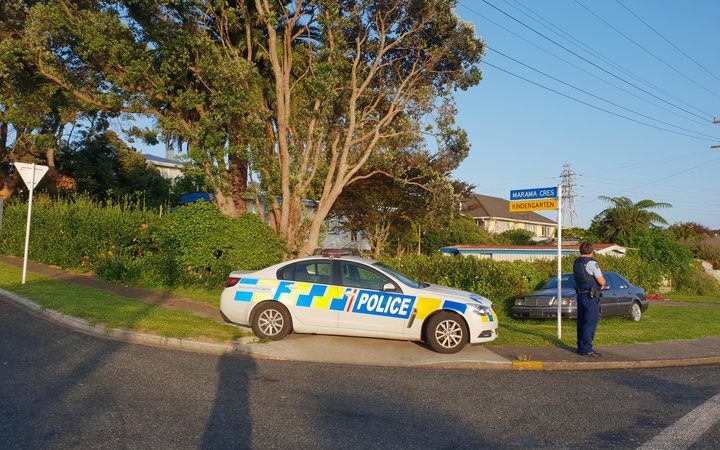 Residents were told to stay inside during the standoff. Photo: RNZ / Robin Martin

Police responded to a family harm call-out in the suburb of Spotswood just after 10am yesterday.

Streets were cordoned off and residents were told to stay inside.

A resident told RNZ it had been a hostage situation.

Police said one person left the house in the afternoon, and another remained.

The man is due to appear in New Plymouth District Court today.