Dogs in national parks, a gondola to view glaciers and changing the number of aircraft landings permitted - just a few of the proposals mooted for the future of two South Island national parks. 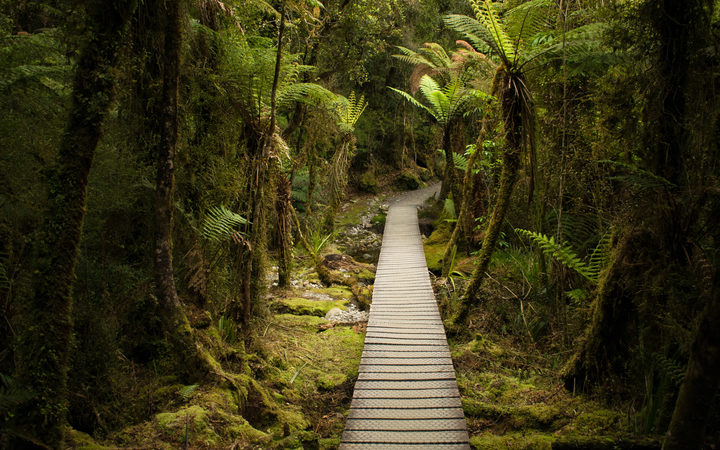 Consultation is underway for the draft management plans for the Aoraki/Mt Cook and Westland Tai Poutini national parks, which were first unveiled in September last year.

The plans describe how the national parks would be managed while considering the impacts of climate change and tourism.

Submissions were originally closing in November but they were extended until February and will close at 4pm Monday.

Each plan discusses ways to manage increasing visitor numbers in the parks.

When the plans were first announced, the Department of Conservation (DOC) said every bit of feedback would be fed into the draft plans.

Hearings will be held after the closure of submissions.

Conservation boards will then consider revised plans before going to the New Zealand Conservation Authority for approval.

The plans and submission methods can be accessed on DOC's website.