Online scammers are ripping off fans of a Christchurch band doing a sold out nationwide tour. 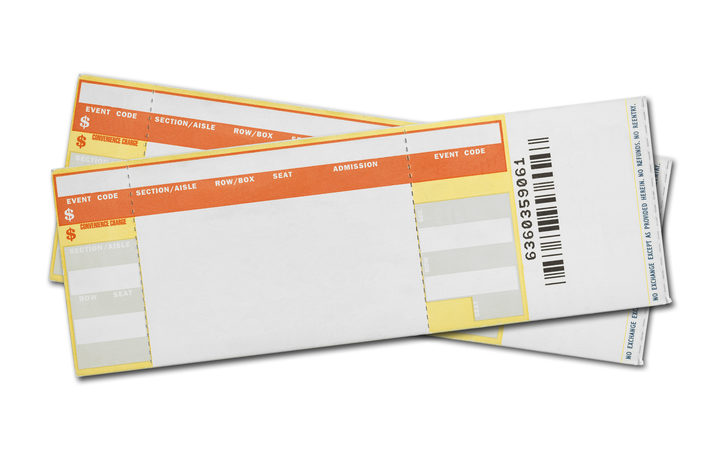 Singer Rhian Ward from the group Mako Road said they have received several messages from people who have bought tickets from private individuals on Facebook - usually at inflated prices - which have turned out to be counterfeit.

"Someone said to take it as a compliment that people are trying to scam you.

"But I think if people are paying good money to see us at our shows, it's pretty bad that they're not getting anything out of it - and there's not a lot that we can do about it either."

The band had considered giving free tickets to those who had been defrauded, he said.

However, all of their gigs were now sold out, except for the final one in their hometown Christchurch in three weeks. 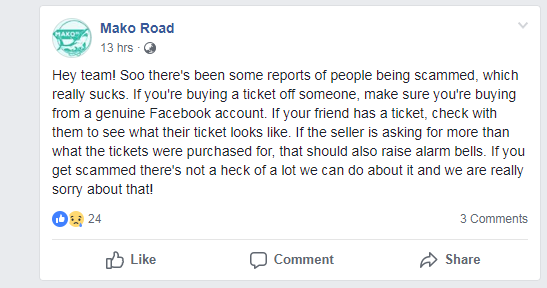 A band member points out some of the giveaway signs that scammers are at work. Photo: Facebook

Instead they are warning fans through social media to beware of scammers.

"The scammers are usually pretty easy to spot because their profile pictures were often only uploaded an hour ago and they've got no friends," Mr Ward said.