New research shows the number of the Australasian bittern or matuku, which is already at critical levels, could be even lower than previously thought. 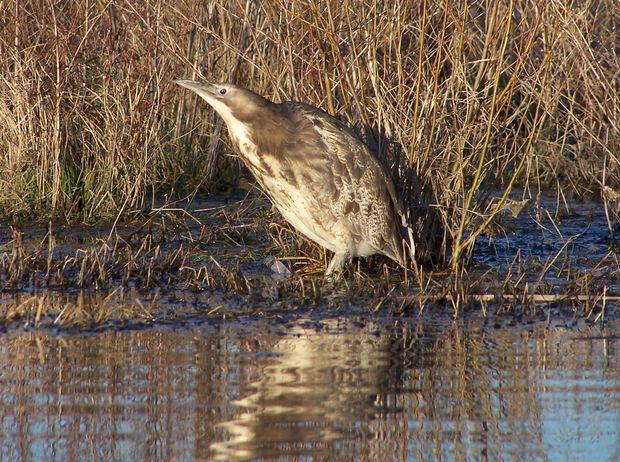 It had been estimated there were fewer than one thousand birds in New Zealand, but new GPS tagging reveals the number will be much lower.

Department of Conservation bittern researcher Emma Williams said they have been tracking the birds since last September with the new technology.

She said the data shows the birds travel long distances to find different wetland habitats, so they could have been double counted.

"A Canterbury bird could be counted in Marlborough and our Waikato birds are actually also the ones that are in the Bay of Plenty and Auckland.

"This is particularly concerning because if you've only got a thousand birds and you're potentially double counting them then that's quite serious."

Bitterns are extremely secretive birds, making them hard to find and band for identification.