The Department of Conservation in Dunedin is having so much success with their dog safety initiative, they're looking at spreading it to other parts of the country. 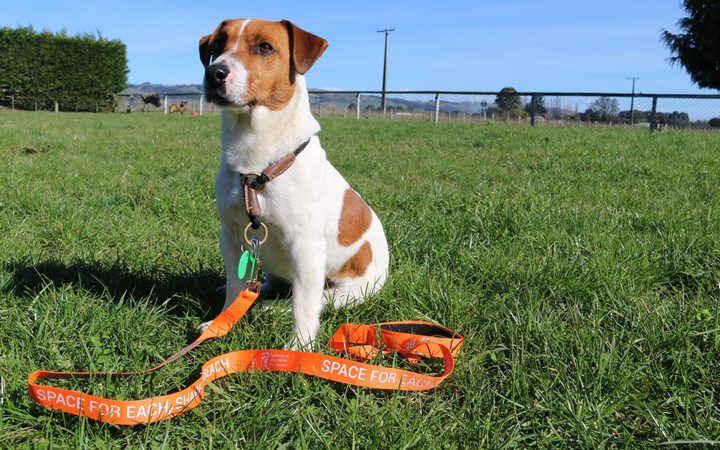 The Lead the Way programme gets dog owners to take a quiz to become wildlife certified. They are then sent a link to access traffic light leads and pick a colour depending on their dog's behaviour.

Leads come in four colours - green for "friendly," orange for "cautious with interaction," red for "prefer to keep to themselves," and yellow for "blind or deaf". 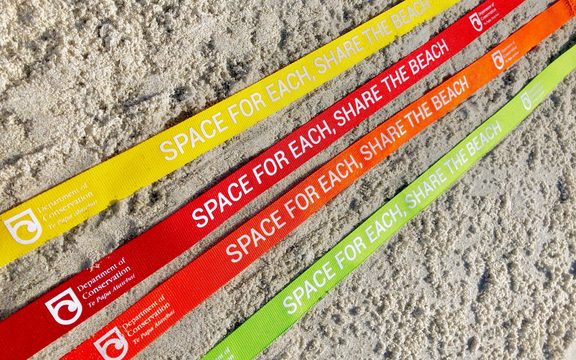 For example, she said her dog uses an orange lead.

"My dog sometimes doesn't like dog interactions because she was attacked when she was a puppy, but she's fine with humans so it just indicates maybe asking before interacting or allowing your dog to come up," she said.

Ms Triscott said she also knows a woman who bought a red lead, as she preferred other dogs not coming up to her children.

Since the launch in November, hundreds of leads have been bought.

"The public really like the idea they can highlight their dogs' social behaviour, as well as helping to protect native wildlife.

She said along with sharing information about keeping wildlife safe the initiative was raising money too.

"[For] every lead we sell, 50c goes towards the Dunedin Wildlife Hospital, which we've already make bulk donations to because people have been adding on further donations, which is incredible from our local dog owners," she said.

She added it's important to remember that even a green lead dog needed to stay 20m away from wildlife.

The next step was looking at where to trial a small scale roll-out elsewhere, she said.

"We've already had national interest so we're starting to look at how we can implement Lead the Way throughout New Zealand." 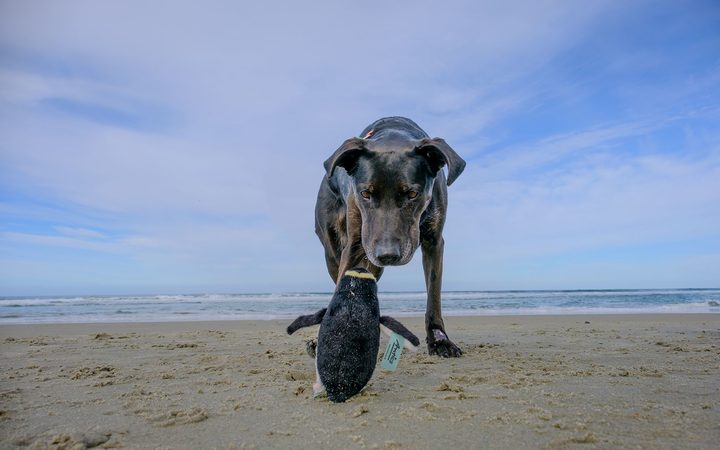 Attacks on wildlife by dogs in 2018

August 2018, Porirua: Suspected dog attack on a leopard seal that was left with a bloody face.

July 2018, Long Beach, Russell, Bay of Islands: Northland brown kiwi found dead by a group of dog walkers. The death was believed to be consistent with a dog attack.