The country's conservation boards are looking for new blood - they want younger members and a broader representation of New Zealand's diverse communities - and not just "greenies". 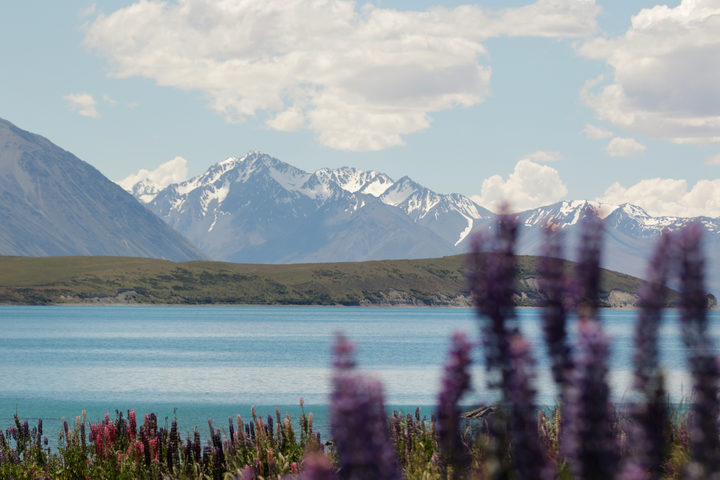 Conservation boards are a voice for the public and help shape how conservation land is managed. Photo: RNZ / Rebekah Parsons-King;

Conservation boards throughout the country have an important role - they have a say in shaping how conservation land, which covers 32 per cent of Aotearoa - is managed.

They're the voice for the public that talks to the Department of Conservation (DOC) and the New Zealand Conservation Authority (NZCA).

NZCA executive officer and senior statutory bodies advisor Rick McGovern-Wilson said: "When we appoint people we try to ensure there are a range of interests on the board. We don't want one stacked with greenies. You want government, financial and tourism experience. By having a mix of those skill on the board it gives them a balance…

"We are trying to encourage a lot of younger people to take an interest and get involved."

He was hoping for more nominations from people aged under 40 for the 46 positions up for grabs this year, as well as increased diversity.

Last year's appointments to the conservation boards brought the number of women to 52 percent and 41 percent identified as Māori, Conservation Minister Eugenie Sage said at the time.

A major responsibility of each board is helping develop the conservation management strategies (CMS) and the national park management plan for its area.

Given increasing pressure on conservation land from things like increasing visitor numbers, having a say on the use of that land was "really important", he said.

CMS are 10-year regional plans for places that are special to communities and tangata whenua.

Nominations for the 46 positions across the country's 15 boards close on 11 February at 5pm. More than 120 nominations have been submitted so far.

The boards are structured so that a third of the three-year positions come up for renewal each year.