Efforts by hunters to help restore a Marlborough wetland will be highlighted at a global conservation day next month, says Fish and Game. 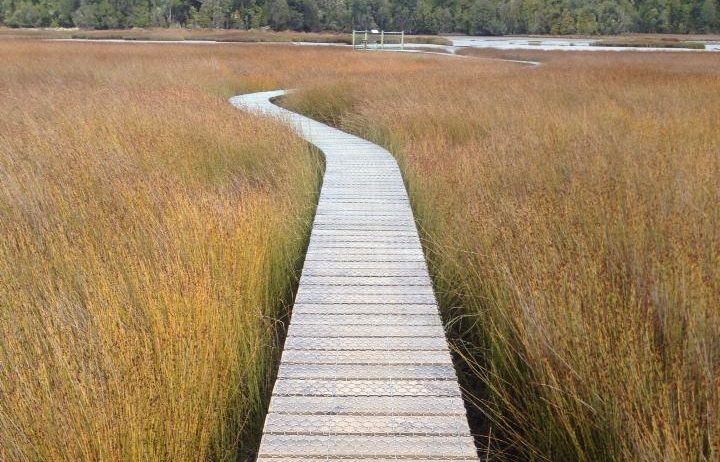 The sport fishing and game bird conservation group said the Nelson-Marlborough region has lost more than 97 percent of its lowland freshwater wetlands to drainage and development.

"Over the years, willow trees had choked the Para, destroying its value as habitat for plant, fish and bird life. We had to get rid of the willows and as they disappeared, the wetland's conservation value and habitat have improved markedly," Mr Lynn said.

The bulk of the project has been funded by game bird hunters through Fish & Game and the Game Bird Habitat Trust, with input from corporate, community and local and central government funding.

Nelson-Marlborough Fish & Game manager Rhys Barrier said every game bird licence sold had to have a game bird habitat stamp on it. The money from those stamp sales went towards restoring wetlands around the country. 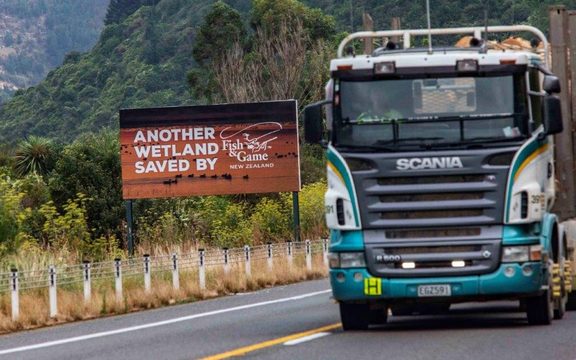 So far Fish & Game has declined to say how much it had cost to help restore the Para Wetland, but the money helped pay for clearing willows, opening channels and planting thousands of native trees.

Mr Barrier said while it was compulsory for all game bird hunters to buy the habitat stamps, any conservation-minded New Zealander could also buy one.

"Native birds, fish and plants all benefit from the money raised from the habitat stamp sales. Last year alone, we distributed tens of thousands of dollars towards protecting, creating and enhancing habitat thanks to the revenue we earned from stamp sales."

"It said the contribution will be marked on World Wetlands Day, celebrated globally on the 2nd of February.

The theme of this year's celebrations is "wetlands and climate change", chosen to raise public awareness about the continuing threat to wetlands and encourage action to stop it.