If you're in the market for life insurance, it pays to remember that a broker is in it for themselves, not you, according to Consumer New Zealand. 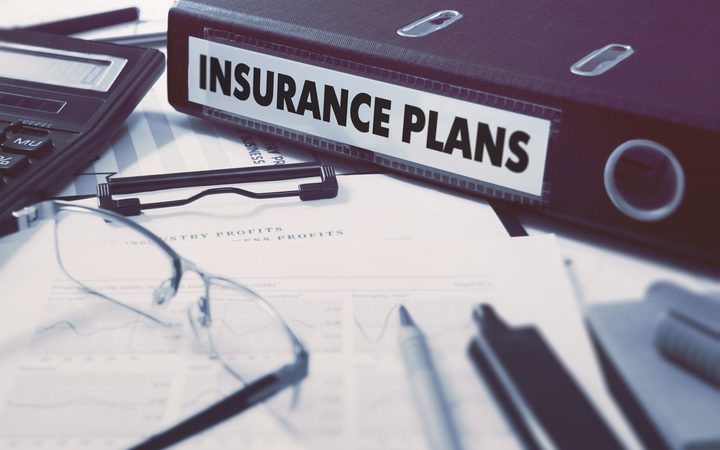 Life insurance companies have been heavily criticised for charging customers for expired policies, selling policies that legally can't be used and for having poor systems and attitudes for fixing complaints and mistakes.

The criticism came in a damning report released on Monday by the Financial Markets Authority and Reserve Bank.

The report was welcomed by customers who described how they felt threatened, ignored and kept in the dark by their insurance companies.

Consumer New Zealand chief executive Sue Chetwin said if you had a life insurance salesperson wanting to sell you a policy the first thing you should ask was who they were representing. 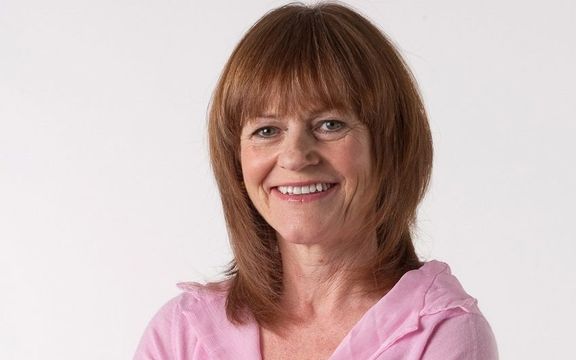 "Are you getting a spread of different life insurance policies or are you only getting a very limited number that is the one that [they] may be getting a commission on selling," Ms Chetwin said.

"And then you really want to ask the life insurance salesperson what their commission is - so what they are earning if they sell you a policy.

"The other thing is if you already have a life insurance policy and the agent is trying to upsell you another, one thing you need to ask them is why and what the benefits would be to you of a new policy - because what actually happens in this industry is their best customers are the ones that keep churning because they earn another huge commission. Two years after they've sold you a policy if they sell you another one they earn the commission again."

"A lot of people come into the office who've had a perfectly good policy and then someone comes to them and says 'look I can get you a better deal' and they change to another insurance company but what they don't realise is now they're 10 years older and there's all this stuff they should have disclosed and they didn't disclose it and now they find out they end up with a policy that isn't valid due to non-disclosure."

Ms Chetwin said people should also talk to more than one salesperson to "get a feel for what's out there in the whole market" and recommended getting "everything" - or a least as much as possible - in writing.

But she didn't flat-out advise against a broker or intermediary.

They could try to negotiate you a better deal, but she reiterated it was important to find out if they were presenting you with a full range of options.

For further help when buying a policy, she recommended consumers talk to Consumer NZ or directly to an insurance company. There was also the Insurance and Financial Services Ombudsman for dispute resolution.

"It s a tricky, dicky kind of business - as we have seen from the recent report - that is a poorly regulated industry and that the insurance agents are generally working on behalf of themselves and not the people they are selling insurance to. So if you are going to get this type of insurance you really do have to ask those commission-type questions." 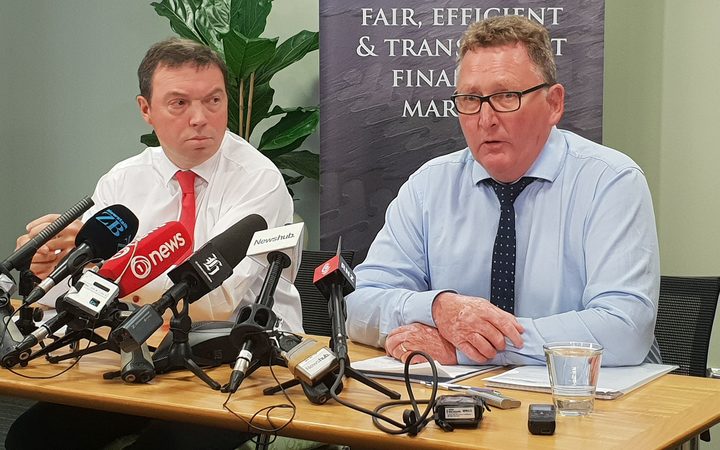 Mr Hooker said people needed to understand what they were buying.

"Talk openly to the people that you are dealing with about what sort of remuneration [you] are getting for placing a policy with them."

More important than understanding the technical side of a policy was if you needed it and why it had been recommended, he said.

"If you already have insurance - and this is probably the most important thing - if you've already had insurance and they're recommending that you replace that with another policy you need to be extremely careful, because you may be giving up a perfectly good policy for one that is void because of non-disclosure or something like that."

He was cautious about using a broker - if you did, insurance companies wouldn't deal with you and send you back to the broker, he said.

"Unfortunately, if the policy is in place, it's in place and you can't rewind that. If you've already cancelled the last policy you can't get it reinstated. But the worst thing is that if you haven't been sold the proper policy or you haven't been through the underwriting process properly, then you are paying for policy that is useless and you better know it now rather than later," Mr Hooker said.

"So sit down with ... the insurance company or the broker and go through what I have just discussed and say 'Why is this the right policy for me and why am I paying so much money'.

"You're buying a policy that could be worth a million dollars. Where on earth else can you buy a million-dollar product with a three-minute phone call? If it sounds too good to be true, it probably is. The trouble is what you are doing is buying an intangible item, aren't you. You're buying something you're not going to know is any use until you're going to need it. It's not like a bag of nails from Bunnings.

In short, it paid to do your research first.

"If it's a quick and dirty, cold-canvas three minutes on the phone, I'd be asking some really serious questions and saying 'why do I need this?'."