Five people have been arrested following a serious assault incident in Stanmore Bay in early January. 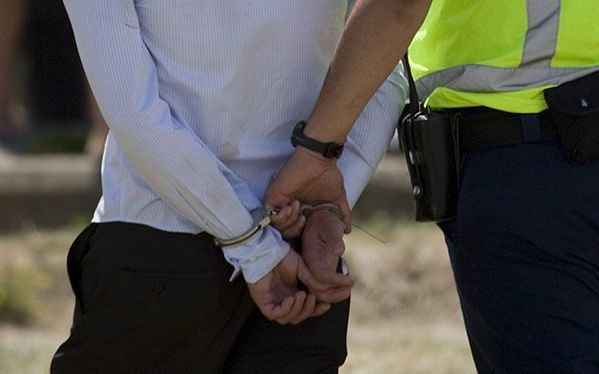 On 4 January, a group of males approached another group outside the Brightside Road shops.

Waitemata police north area prevention manager, Senior Sergeant Steve Pivac, said an 18-year-old male victim was knocked to the ground by one of the alleged offenders.

A 20-year-old male was the second victim and sustained multiple injuries including a fractured jaw. He was assaulted by the group of males.

Rodney police arrested five males, aged between 14 and 19, on grievous assault charges. They will appear next Tuesday at the North Shore Youth Court.

Mr Pivac said this type of violent behaviour wouldn't be tolerated by the community.

"We want our community to feel safe. If anyone has witnessed any incidents of a similar nature, we urge them to contact their local police station to report the matter and we will investigate any complaints thoroughly."

As the investigation continues, the possibility of further charges is not being ruled out yet.