New temporary speed limits are being introduced to the Wanaka CBD to make the area safer for pedestrians. 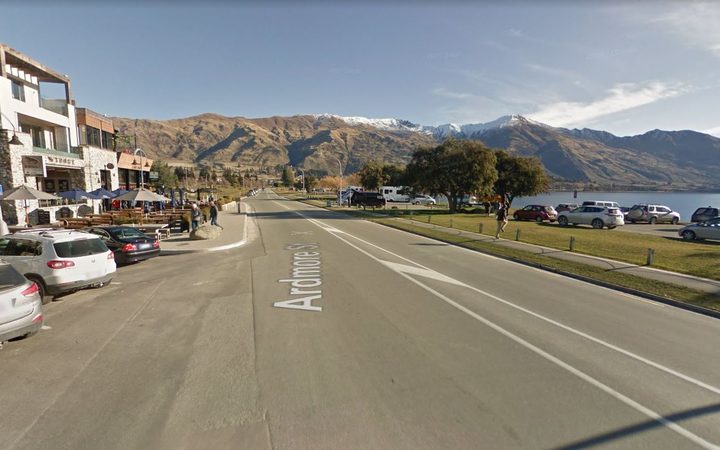 The Queenstown Lakes District Council will trial the 30km per hour speed limit from Friday 1 February.

Council property and infrastructure general manager Peter Hansby said the temporary speed limits would be in place until June.

"In the future we will start to see more of a focus on pedestrianisation around the Wanaka Town Centre," Mr Hansby said.

"The areas we are trialling the reduced speed limits already have increased pedestrian activity and reducing the vehicle speeds will help to make people feel safer as they move around town now and as the town continues to grow."

Signage is in place and the changes will be regularly monitored.