The first boat built by Sir Peter Blake more than 50 years ago has been restored and donated to the New Zealand Maritime Museum. 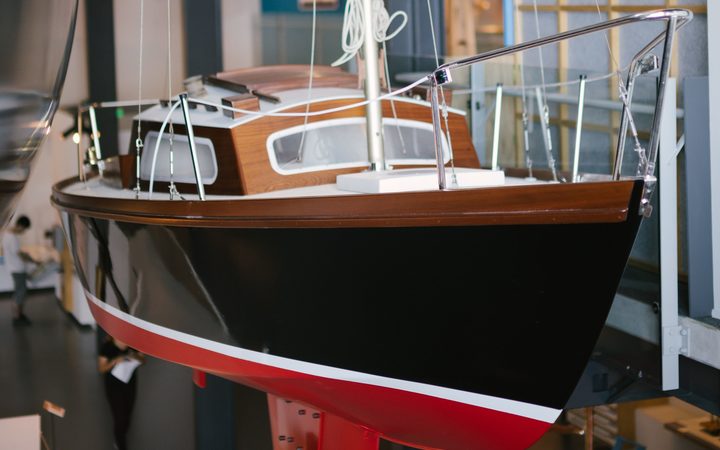 The boat, Bandit, was built by Sir Peter and his brother Tony in the backyard of their family home in 1966.

The 7m yacht was restored by Yachting Developments after Bruce Tantrum of the Classic Yacht Charitable Trust discovered Bandit in a shed in Warkworth in 2013.

Bandit was donated to the New Zealand Maritime Museum and is on permanent display next to NZL 32 (Black Magic), which Sir Peter sailed to victory at the 1995 America's Cup.

"Having Blake's first keel boat next to Black Magic, which represents one of the greatest achievements of his career, it's like a little duckling alongside its mother duck," Mr Tantrum said. 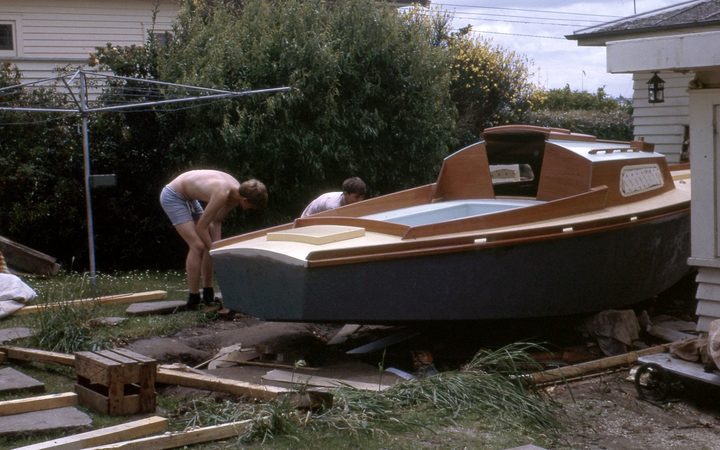 "Although Bandit was before my time, she always seemed to be there. Peter often talked about her and looked back very fondly on those days. That boat meant a lot to him.

"Having Bandit next to Black Magic at the Maritime Museum is a wonderful tribute to Peter and his brother," she said.

Sir Peter, New Zealand's most celebrated yachtsman, won the America's Cup in the 1995 challenge and defended the Auld Mug in 2000.

He died a year after his second America's Cup victory while on an expedition in the Amazon in Brazil, aged 53.