A friend and advocate for Arthur Taylor says the jailhouse lawyer is a legal genuis. 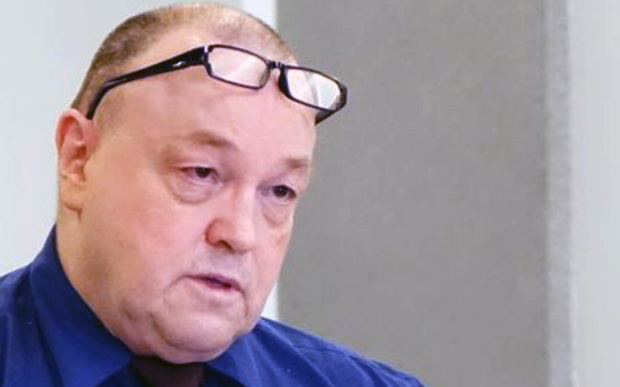 Taylor has been in prison nearly 40 years - and will be released on parole in February.

The career criminal has an extensive history of offending back to 1972, when he appeared in the Youth Court on a forgery charge.

He is serving a 17-year cumulative sentence in the high-security A Block at Paremoremo, which was set to end in 2022.

Hazel Heal a recently graduated law student, learnt about Taylor and started corresponding with him in prison about Hepatitis C in prison, as she's an advocate on the issue.

Her respect for his legal achievements and legal genius, meant she kept corresponding with Taylor, and speaking to him on the phone.

"I do see him as a legal genius, a most remarkable lawyer who's never been to a single lecture, or had any lessons, and works out of law in the most incredibly difficult conditions, with hardly any computer access."

It would be a waste of his legal skills if he did not continue with his legal work outside of jail, and he had a few cases coming up this year, Ms Heal said. 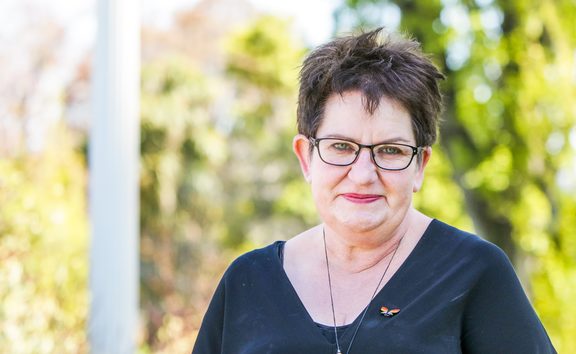 He might attend a few lectures, but did not necessarily need to, she said.

When it came to getting use to life outside the wire, it was likely everything would be challenging.

"The colours, the information overload the internet, all of those things ... will be overwhelming at first."

Taylor hadn't eaten lettuce or tomato, or petted an animal in years, she said.

His mental strength was so high, he would be able to do it, but would need a lot of support to get used to the world.