Green Party MP Chlöe Swarbrick says the National Party has done a 180 on its drugs' policy but hopes its involvement in public debate is positive. 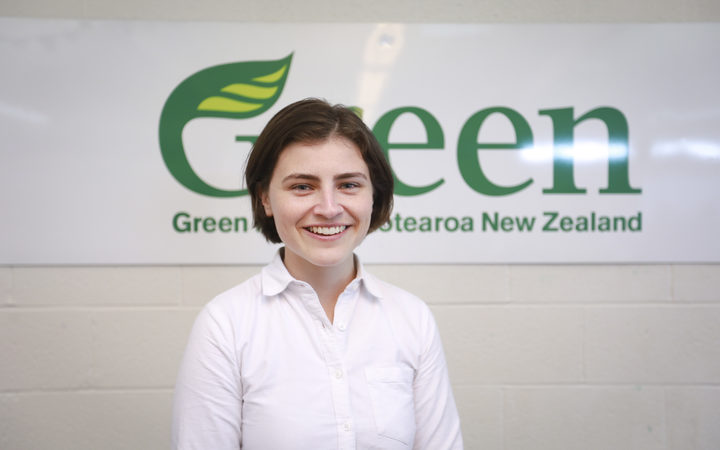 "I'm not a prude, I'm a Westie," she said at the announcement. 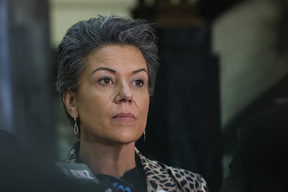 Ms Swarbrick, the Green's own spokesperson on drug reform, said National was portraying themselves as "rational sceptics".

"[But] there is a difference between constructive criticism and obfuscation which stifles change.

"The public is following this debate with a huge amount of interest, so politicians won't be able to get away with sleight of hand here, nor with appealing to moral panic.

"So I'm hoping she doesn't seek to degrade the quality of debate."

Ms Swarbrick said a year earlier National did "didn't want to touch cannabis with a barge pole" but now had a medicinal cannabis policy.

"For the first time they're not saying they're opposed to cannabis legalisation, they're just wondering how it's going to happen."

She had invited Ms Bennett to join a cross-party panel on drug harm reduction.

"We are in favour of an evidence-based approach and I think that is one of the core kaupapa that won't be moving."

The Green Party wanted to look at medicinal cannabis, a response to synthetic substances, and a referendum on cannabis.

She wanted to ensure people "trapped in the web of addiction" had access to services and support.

New Zealand's binding referendum on cannabis legalisation will be held in conjunction with the 2020 election.

Cannabis and psychosis: 'Really? That seems implausible to me.'

Alex Berenson is a former New York Times crime reporter and author of the book Tell Your Children: The Truth About Marijuana, Mental Illness and Violence.

While investigating the drug industry he used three criteria to hunt for stories: Would they have a lot of public interest? Was there death? And was it something people did not otherwise know? 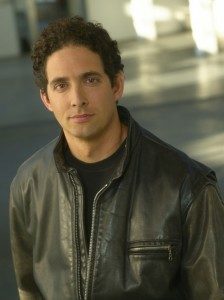 "It's pretty hard to find something where all three things are in the same story," Mr Berenson said, speaking with Jesse Mulligan on RNZ.

"Because if there is a lot of public interest in something, they're likely to know about it. But the more I looked into cannabis and psychosis, the more I realised how important this story was and how misunderstood it was."

His interest in the story came through his wife, a forensic psychologist.

Mr Berenson said cannabis had "limited medicinal value" and most research suggested it was actually a neurotoxin that could cause temporary - and less commonly, permanent - psychosis.

"Cannabis is a profoundly dangerous drug for a subset of the people who use it and the worst part is we don't exactly know who that subset is."

He said he, like others who were opposed to legalisation, had been shouted down, and suggested decriminalisation was a more moderate alternative.

He said people would smoke cannabis regardless of its legal status but public debate should be fully informed.

"Whatever happens with legalisation in the US, in New Zealand, anywhere else in the world, the most important thing is that we start to be completely honest this risk."