Most Aucklanders ditching their cars for public transport are about to be hit in the pocket, but Mayor Phil Goff says fares have to go up because operating costs go up.

Yesterday, Auckland Transport announced a fare hike to its bus, train and ferry services in the city. Come 10 February, cash and AT Hop fares will increase by up to 50 cents.

With no further funding available, Auckland Transport said increasing fares was the only way to meet the costs of the region's expanding public transport network.

"It would be really good if Auckland Transport were able to hold fares rather than adjust them to meet costs ... that would encourage more people to use public transport which in turn takes the pressure off road congestion." 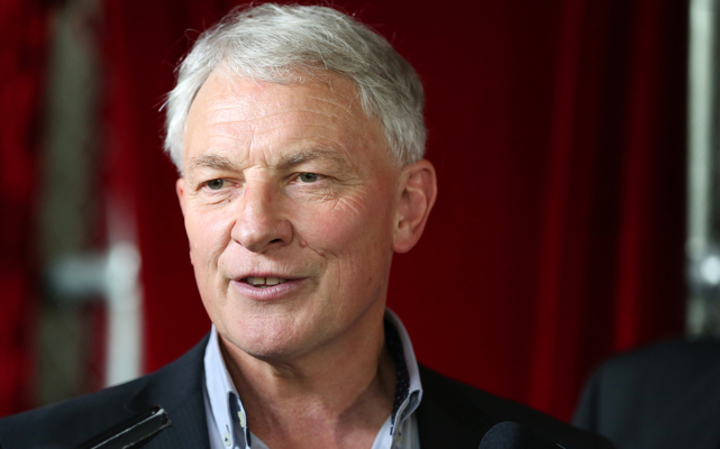 He said fares had to go up because "operating costs go up".

"If there would have been a huge fare increase, you would have seen a very clear public reaction and a resistance to it.

"There's been a huge expansion. We're looking at investing $28 billion into our transport networks in the next 10 years."

There are three sources where funding comes from - the commuter, the ratepayer and the taxpayer.

"What AT is required to do by NZ Transport Agency is to recover 50 percent of its operating costs from fares and that's resulted [on an] average a 1.9 percent increase over the year."

AT has been dramatically increasing bus and rail services, he said.

"Unfortunately, a small fare increase is needed as any additional revenue generated by new growth resulting from holding fares at current levels is insufficient to meet the costs of providing public transport services without further funding being available," AT chief executive Shane Ellison said.

I oppose the public transport fare increase. This will not encourage more people to use PT which is our ultimate goal.

In 2018 I offered to work with AT/Govt to change the law that requires AT to recover 50% of costs from fares.

The big 2016 fare decrease is now being reversed.