A two-bedroom cottage tucked away in a remote part of Stewart Island that can only be reached by boat or on foot has gone on the market for the first time in about half a century. 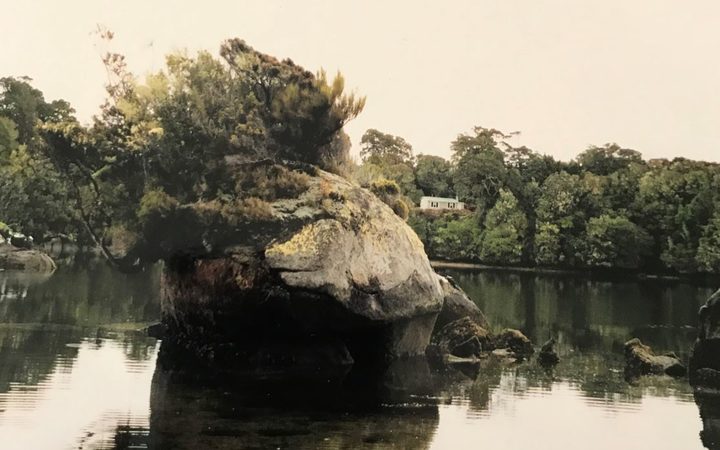 Kidney Fern crib has been owned by the same family for about 50 years. It's described as a "rustic" cottage. Photo: Supplied / Bayleys

"It has probably been held in the family for 50 years and it is the most southern property certainly on the market at the moment and I mean, Donald Trump, remember, isn't the only person who likes a bit of isolationism.

"I think that it will appeal to people who like a bit of solitude, don't mind roughing, and want something that is totally and utterly different.

"It's in Prices Inlet, it's about 15 minutes' boat trip from Oban, you've actually got to walk over the hill to get the boat because otherwise it would take another half hour."

Walking to the property would be at least two hours, he said. 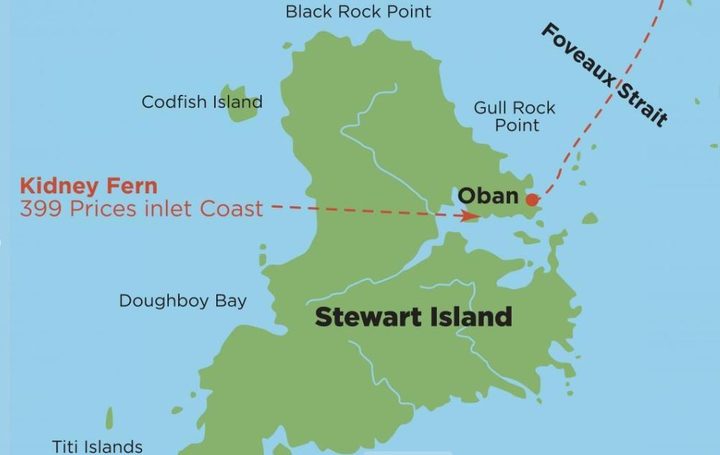 The property takes a bit of work to get to. It takes a boat ride from Stewart Island's town, Oban, or a long walk to access it. Photo: Supplied / Bayleys

An online listing for the property states: "The two bedroom rustic cottage catches all day sun and the front beach offers safe anchorage or simply develop your own off-the-grid retreat."

Mr Peterson said it was basic.

"No power, no ... flushing loo ... no running water or anything like that. No infrastructure, if you like.

"It has got water on three sides and then at the back it's got a big DOC [Department of Conservation] reserve."

Heating and cooking is achieved using a pot-belly type stove. 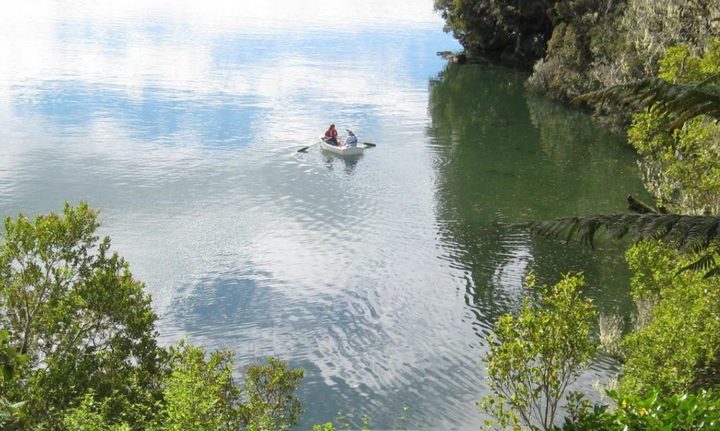 The property is located in Prices Inlet, which provides a safe anchorage if needed. Photo: Supplied / Bayleys

To get any contact with the rest of the world you'd have to get in a boat and travel to Oban, Mr Peterson said.

"I understand that there is an odd patch where you can get some form of mobile contact but it is very, very, very patchy."

Those selling the property didn't want their names known, but they had previously been a "Stewart Island family" before moving away.

They had put the crib and surround land on the market because their parents had died and they didn't use it as much as they used to. 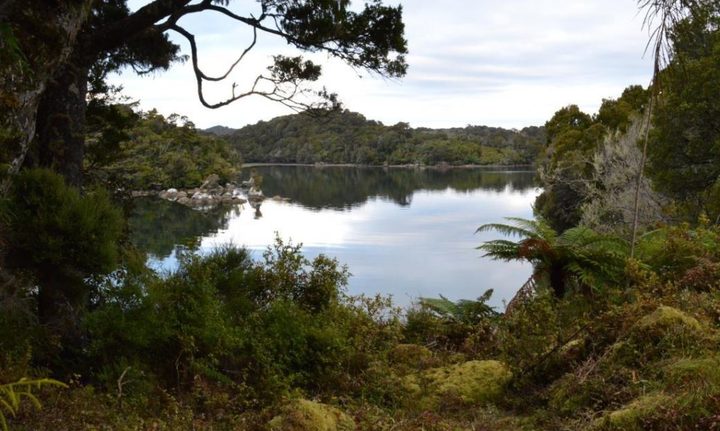 For any real contact with the world, anyone at the crib will need to travel back to Oban. Photo: Supplied / Bayleys

Mr Peterson said that "in all honesty", he didn't know how much the property would fetch.

"That's why we've asked for expressions of interest."

While the property had been valued by the local council at $500,000, he expected it to sell for much more.

A few people had been in touch, but there were no concrete offers yet.

Mr Peterson did say he'd had a call from someone in Queenstown who was interested in "putting a little resort on it".