A leader has been appointed for the Auckland light rail project, that will link the city centre to the airport. 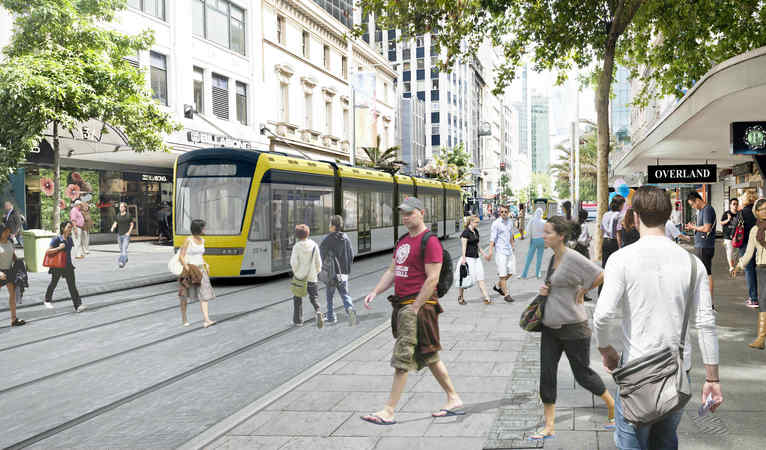 Mr Devlin has led major infrastructure projects in the United Kingdom, including a more than £5 billion sub-surface railway upgrade for Transport for London.

It was announced in April as part of a nearly $30 billion injection into Auckland transport, called the Auckland Transport Alignment Project, which is New Zealand's biggest ever civil construction programme.

The light rail is hoped to be running by 2028, and Mr Stiassny said the Transport Agency looked forward to working with Mr Devlin throughout the next 10 years.

He will begin work in Auckland in February.