Police are planning to meet with a Christchurch boy racer group ahead of their next meet at Easter. 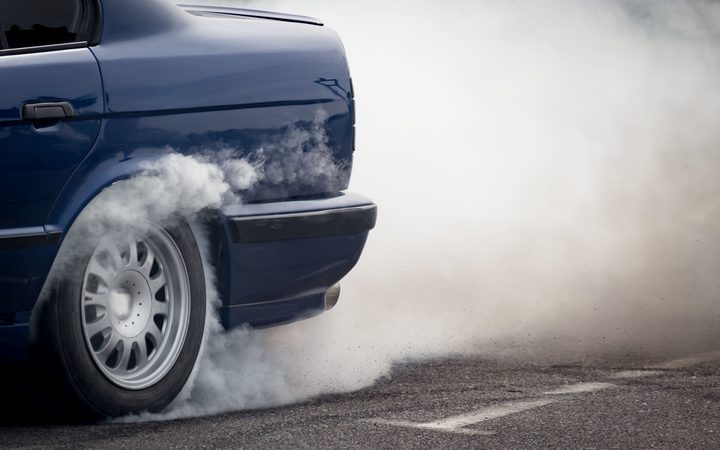 Smoke from under the wheels of the car Photo: 123rf.com

Police issued 177 traffic violation notices to drivers in the city in December, as hundreds gathered for an event known as the AVES Invasion, featuring skids and street racing.

Bottles were also thrown at police officers and false calls were made to emergency services to divert attention from boy racer activities.

He said police would not tolerate any dangerous behaviour which could put the public at risk.

Mr Todd said an investigation into the December event was ongoing but some people had already been charged.