Two men have been charged with assault in relation to the death of a 22-year-old on Matakana Island. 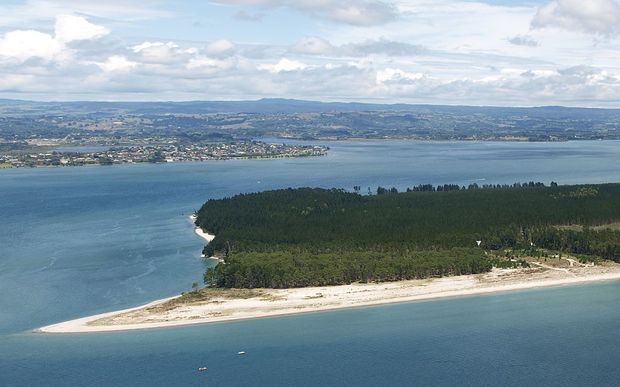 Freedom Taikato died on New Year's Day on the island in the Bay of Plenty.

A 23-year-old and 59-year-old have been each charged with common assault.

They are due to reappear in the Tauranga District Court on Thursday.

Police are continuing to investigate the death.