The newly knighted Sir Kim Workman says his persistence has paid off, as he is recognised in the New Year Honours for services to prisoner welfare and the justice sector. 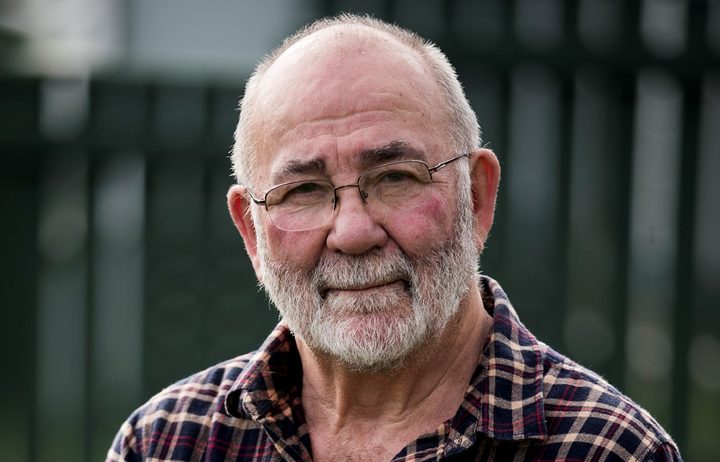 Sir Kim is one of eight new dames and knights named in the New Year Honours list for 2018.

He spent decades advocating for prisoner rights and reform of the justice system, and he said it hasn't always been easy.

"The abuse and so forth has been tough to take, but it's lovely to think that someone like me, who has a vision, can pursue it."

Sir Kim has been an adjunct research fellow at Victoria University's Institute of Criminology since 2013. He served as Families Commissioner from 2008 to 2011, and has been involved in a number of other initiatives aimed at rethinking crime and punishment.

Not all of his campaigns had been successful, but Sir Kim said he was heartened by the recent discussions about the need for justice reform.

"When we first started, which was around 2005, there was no support for this at all. We weren't getting a lot of traction from the media, from criminal justice professionals, from academics.

"And then over the years that has steadily changed, and we noticed around 2011, all of a sudden, there were a whole lot of commentators in the media following similar arguments, a whole lot of judicial leaders, a whole lot of criminal justice professionals who were saying there's got to be a better way than the way we've been doing stuff."

Sir Kim hopes that his work has also played a part in the Coalition Government's decision to start a conversation about criminal justice reform.

While there was good cause for optimism, Sir Kim said the fight wasn't over yet.

There were people within the government who weren't supportive of change in the justice sector, and National continues to take a tough stance on crime, he said.

Sir Kim is also concerned about the extent to which prisons were being used to house mentally unwell people, marginalised people and poor people who don't need to be there.

"They don't present a serious risk to the community, but it seems that so many of those people are in prison because nobody seems to know what else to do."

Sir Kim added Maori continue to be over-represented in the justice system and that there was a reluctance to look at the evidence around systemic discrimination against Maori.

"Whether it's stop and search procedures by the police, decisions about remanding people in custody, police bail, the opportunities for legal representation, the relationship between the prisons and the Parole Board and so on.

"All of those issues, we're aware of them, the evidence is there, but nobody wants to get their hands dirty and start identifying why that is happening and how to stop it.

"That's going to be the major challenge ahead."