Long waiting lists for some crucial ultrasound tests could get worse as a relatively large proportion of technicians head towards retirement. 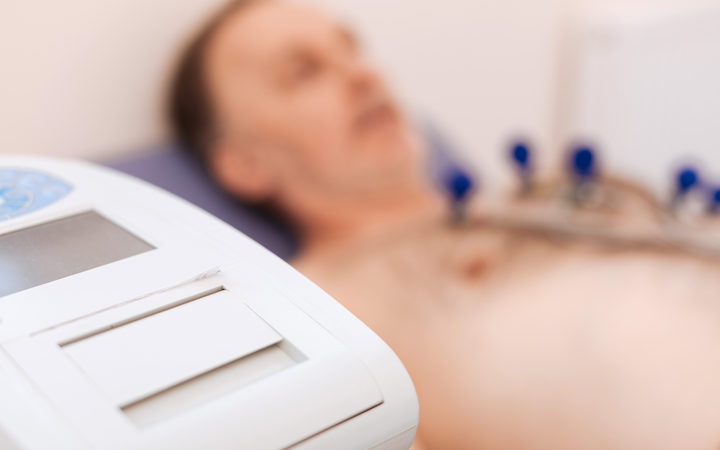 Many heart patients in South Auckland have been waiting nearly a year for a simple, potentially life-saving heart ultrasound, known as an echocardiogram.

They were at the pointy end of a nationwide ultrasound technician shortage that was affecting many different medical specialties that used ultrasound for diagnoses.

Long delays mean patients' symptoms could get worse before they were treated.

The Australasian Sonographers Association's chief executive, Jodie Long, said sonographer training was slower than it needed to be, partly because it was tricky to find enough job placements and mentors in already stretched hospitals and medical centres.

And the relatively new profession was facing its first large wave of retirements which could exacerbate the problem if new sonographers were not trained more quickly, she said. 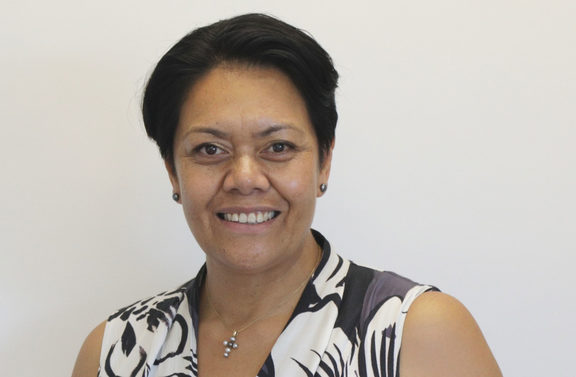 When the echocardiogram waiting lists were revealed two months ago Counties Manukau DHB's chief executive Margie Apa said they were already working to cut them down.

They had introduced Saturday clinics and were trying to recruit more staff.

The Sonographers Union said workers were frustrated and many worked long hours to help avoid patients waiting too long.