A man has died in what's understood to be a drowning near Seatoun in Wellington this afternoon. 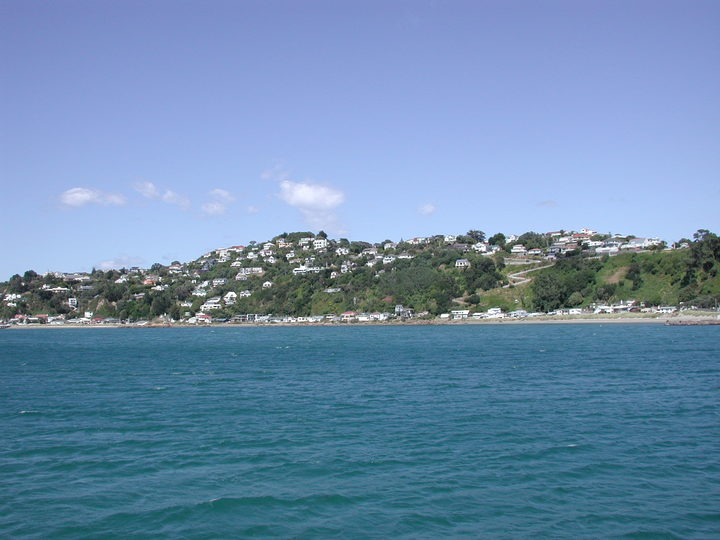 Emergency services were called to the scene just after 4pm, when the man, who it's believed had been free diving, was pulled from the water unconscious.

Attempts to resuscitate him were unsuccessful.