Forest and Bird says it's ludicrous that the government is putting money towards a study on a large Coromandel marina proposal despite environmental risks. 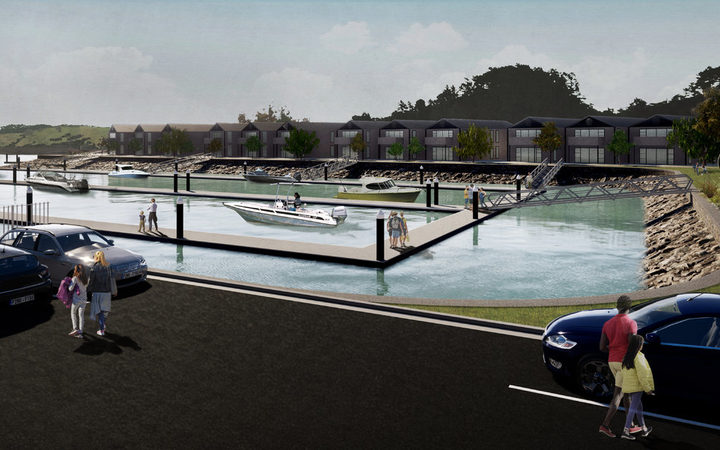 The Coromandel Marine Gateway project includes plans for 12 marina berths, a boat stacker and a ferry service from Auckland to Coromandel.

The government estimates the project could create up to 50 new jobs.

Mr Jones said the new marina would create economic growth in the area.

But Forest and Bird said there were environmental risks and a similar proposal had already been rejected in the past.

Its Coromandel spokesperson, Mike Donoghue, said past mining activity in the area had left behind mercury and arsenic in the seabed.

"It seems ludicrous for the government to be funding a further feasibility study [when] the issues are all out there and they've been well canvassed 20 years ago when the previous development proposal was rejected," he said.

"It just seems the most inappropriate use of public funds."

Mr Donoghue said since the earlier proposal was rejected in 2000, the Thames Coromandel District Council had commissioned two scientific reports into the harbour which have both shown contamination at levels that could affect marine life.

One of the studies by Pattle Delamore Partners Limited found some samples of mercury were in the high risk category with three samples exceeding that.

Levels of arsenic were also found above the low risk category.

The study concluded the sediments may be considered hazardous under regional council plans.

Mr Donoghue said at the moment the chemicals were buried deep in the sediment where they were safe.

He said the government should not be backing the project.

"It's disappointing that the environmental constituency was not consulted by Minister Jones' staff before making this announcement," Mr Donoghue said. 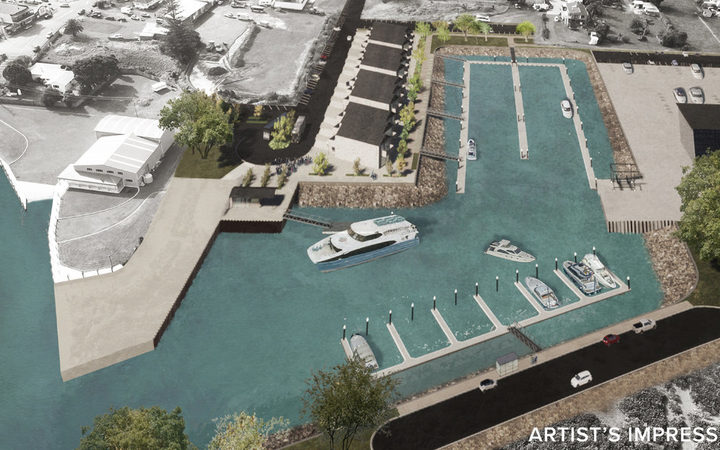 But Mr Jones said the advice he had been given was that the project was sustainable.

He said he was not put off by people who shot down the possibility of a marina before the feasibility study was completed.

"The environmentalists ... are entitled to participate, I take a dim view about people who imagine the worst before they allow the facts to speak for themselves," he said.

Gilbert James is the developer of the Coromandel Gateway Proposal and was also behind an earlier proposal to build a marina in the area.

Mr James said this new plan was a lot smaller.

He said he has had specialists take samples and said they did not see anything of concern.

The mercury and arsenic might not be the legacy of old mining activity but could be naturally occurring, he said.

"Like anything in nature you'll get about one in 40... maybe up on the higher level but the one next to it will be down again so that's the situation there," he said.

"We don't see that [there] should be any problem as far as dredging the creek goes."

Mr James said the feasibility study would be presented to the government before the end of January next year.