The body of Grace Millane has been returned to her family who will be taking her home to the UK in the next few days, police say. 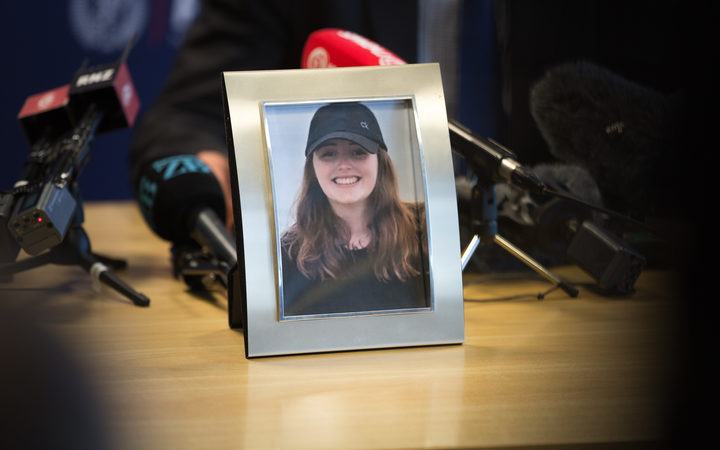 The 22-year-old British backpacker's body was found in the Auckland's Waitakere Ranges on Sunday.

A 26-year-old man charged with her murder appeared in the Auckland District Court on Monday and has interim name suppression.

Her family was in the process of organising to take her back to the UK, he said. 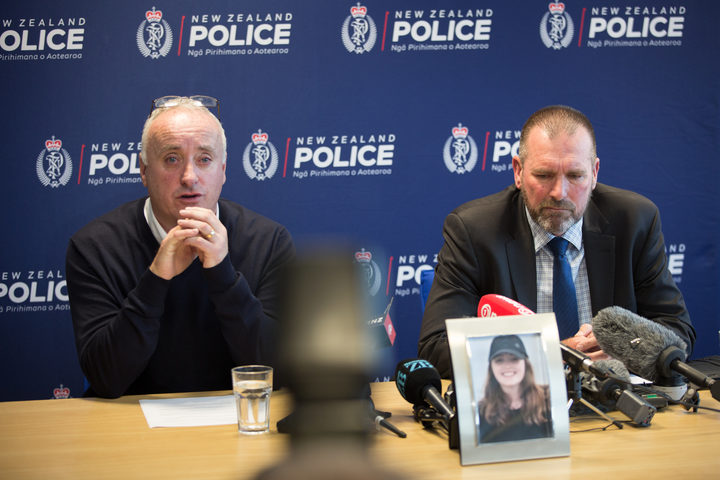 Mr Beard said officers were continuing to work out exactly what happened to Grace and build a timeline of the circumstances.

Calls were continuing to come into the 0800 number with information from the public.

Mr Beard said several calls had been received in relation to a police appeal for information on a shovel that could be anywhere between Scenic Drive and central Auckland.

Ms Millane's father David, and her uncle, have held a private blessing in the Waitakere Ranges.

A candlelit vigil in Queenstown last night was attended by 100 locals people and visitors amd more vigils are planned for today.