A former flatmate of the man accused of murdering 22-year-old British backpacker Grace Millane says she felt uncomfortable living with him and he was a prolific user of online dating sites. 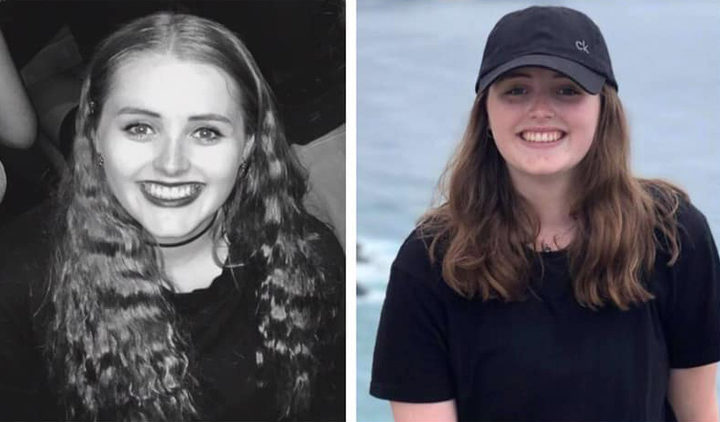 The flatmate, who RNZ has agreed not to name, lived with the now 26-year-old man in Auckland.

The former flatmate said she took out a lease on a four bedroom property with two young female friends.

The man contacted them as he wanted to rent the fourth, and cheapest, room at the property, she said.

"He got in touch and he said he was in Sydney and that he was moving to Auckland to look at buying a restaurant. So we actually only ever did a video interview with him, which sounds silly now, but at the time he seemed super nice. So yeah, he moved in with us," she said.

But she said it wasn't long before his behaviour raised some questions.

"So we just kinda started to have a few questions after only a couple of days," she said.

The man was very active on dating apps and they started to question what he was doing for work, she said.

They started to feel uncomfortable and after two weeks, they asked him to leave, she said.

"We finally built up the courage because it was a bit scary, just us three girls asking him to leave when we felt a little bit uncomfortable with him. But he said that his mother had died and that he was going back to Sydney.

"So he left that night, on the pretence that he was going to Sydney, and then when we came home from work the next day he'd cleared out all of his stuff," she said.

The man's abrupt departure led them to change the locks, she said.

"The way that it happened, the way he left so abruptly, we actually got the locks changed the next day," she said.

The man made - and lost - a bid for interim name suppression at his first court appearance yesterday.

However, he will keep his name secret while his lawyer appeals against the decision.

"There is this overwhelming sense of hurt and shame that this has happened in our country. And so, on behalf of New Zealand I want to apologise to Grace's family.

"Your daughter should have been safe here and she wasn't, and I'm sorry for that," she said.

The Prime Minister has advised the family through the police that if there is anything the government can do to assist, it will.