More Canterbury residents are struggling to afford food than ever before - including households with two incomes, the Christchurch city missioner says. 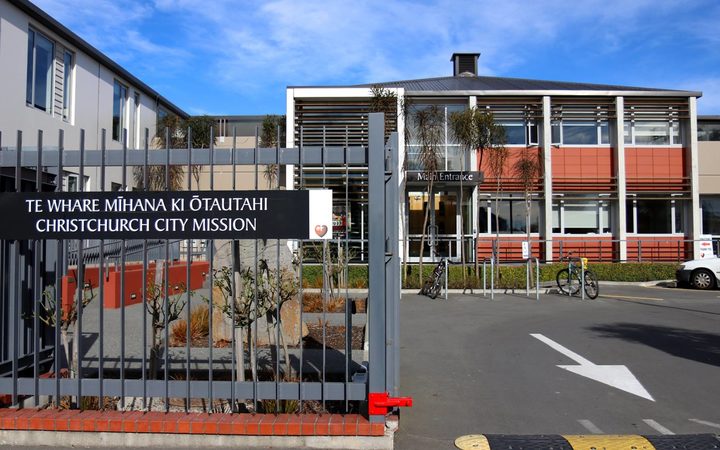 Matthew Mark said there had been a "significant uplift" in the number of people queuing up at food banks in the lead up to Christmas this year.

Throughout last year they handed out a total of 30,000 parcels. By this Christmas they are expecting to hand out 45,000.

Mr Mark said people from all walks of life were being affected.

"We're definitely seeing some people who have been engaged in our services before and have just found themselves in a really difficult situation again.

"But the lion's share of that 44 percent increase has been working families where you've got two household income ... they've got two or three children and they are literally struggling to make ends meet.

"The choice of whether to pay for power, food or rent becomes very much a reality for them."

Mr Mark said it's difficult to say exactly what is driving the demand.

"Anecdotally, the feedback that we are receiving from the people we're serving is that it's just the general cost of living is impacting on people more and more. So the ability for them to be able to eke out every last cent to cover the cost is becoming more difficult."

He said some people had received marginal increases in income, only to find their cost of living soaring and staple items of day-to-day living rising to triple what their incomes were.

He has been in contact with other food banks such as the Salvation Army and said they too were feeling the pressure this year.

The Christchurch City Mission have been able to meet demand so far, but Mr Mark was hoping for the continued support of the community.

He said there was almost nothing the mission would not find a use for.

"[We need] anything you'd put in your own supermarket trolley yourself. Your day-to-day staples, you know, your non-perishables, your baked beans, spaghetti, tinned fruit...but also bathroom items. Feminine hygiene products, shampoos, conditioners, those sorts of things."