The Court of Appeal backs a decision to leave a child with her birth parents rather than her whāngai adoptive parents. 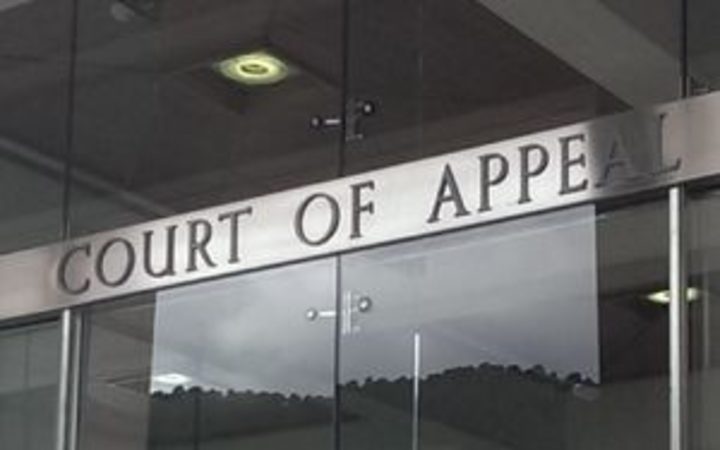 The Court of Appeal has ruled the High Court was right to let an eight-year-old girl stay in the care of her birth parents, instead of her whāngai adoptive parents who wanted custody.

In 2013, the whāngai parents applied to the Family Court for a parenting order and appointment as additional guardians, without telling the girl's birth parents.

That set off a lengthy dispute between the parties, during which the girl told social workers she had been hit by her whāngai mother.

She was put in the care of her birth mother.

Eventually, the Family Court ruled she should stay with her whāngai parents.

However, the High Court later ruled in favour of the birth parents, and the Court of Appeal has now upheld that decision.