A $10 million donation to the University of Otago by New Zealand's richest man will help the institution open a new $28.2m dental teaching facility in South Auckland. 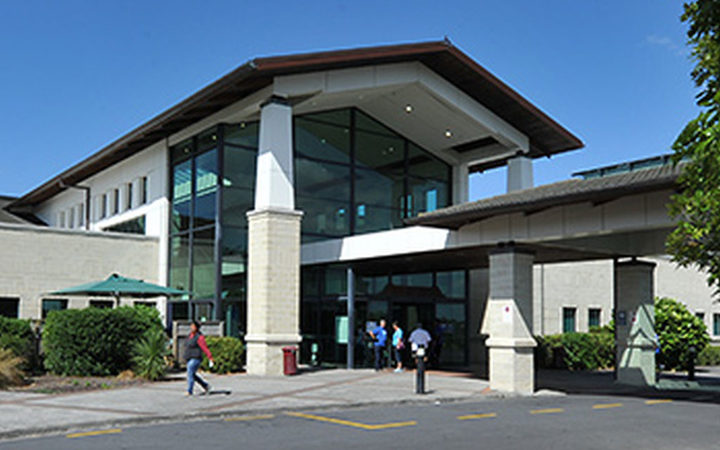 The university confirmed the donation by businessman and philanthropist Graeme Hart and wife Robyn in an announcement yesterday.

It represented the biggest single donation in the university's almost 150-year history.

"We are immensely grateful to Graeme and the Hart family for their generosity," University of Otago Foundation Trust chairperson John Ward said.

"This funding will make a significant contribution to the development of a new dental teaching facility, which will not only provide students with diverse practical learning opportunities but will also provide dental care for the local diverse communities at a highly accessible cost."

Mr Hart, of Auckland, was awarded an honorary doctor of commerce degree by the university late last year, in recognition of his contribution to the business sector and philanthropy in the fields of education and children's health.

In a statement, Mr Hart said he was "delighted" the donation would help support the university and South Auckland community, including meeting the needs of lower socio-economic groups.

"We are very pleased that the youth and young children of this region will benefit from this facility," he said.

University vice-chancellor Harlene Hayne said that the university was "most appreciative" of the Hart family's support, which would provide "certainty" regarding the development of the dental teaching facility in Counties Manukau.

The university announced in August it would build the dental teaching facility and treatment clinic in South Auckland.

Construction is due to begin on the site soon and the facility is expected to open in 2020.