A smelly mushroom farm in Hawke's Bay has sparked dozens more complaints since it was fined $26,000 in August for its objectionable odour. 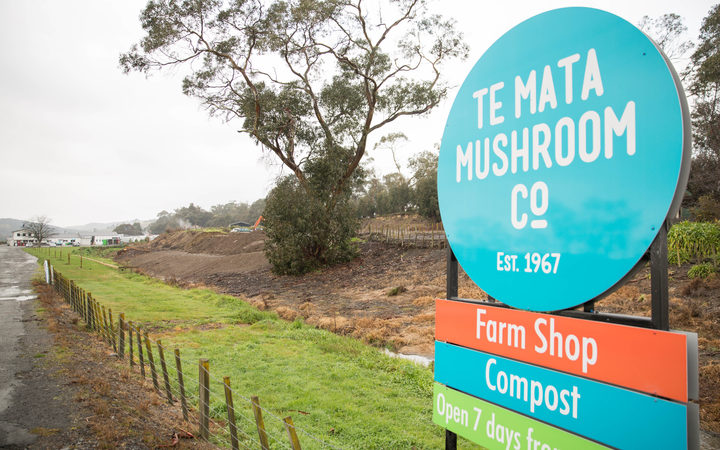 As part of Te Mata Mushrooms' resource consent, odours are not allowed to leave the boundaries of its Havelock North property.

Hawke's Bay Regional Council said it had received 48 complaints from residents neighbouring the mushroom farm about the smell since it was fined in August for breaching its resource consent.

"The worst we've had is probably getting about five complaints in a day," the council's regulation manager, Liz Lambert, said.

However, the council had not issued any more abatement notices.

"At the moment we are continuing to record them in our complaints register. There may come a point as they become more frequent that we go out once a day if the daily level gets above a certain number and investigate."

Te Mata Mushrooms has applied to the Hastings District Council for a resource consent to carry out works to try and contain the odour, though this included expanding its operations to pay for the work.

The application was on hold pending further information being submitted by 17 December.

Once this is obtained the council will decide whether the resource consent will be publicly notifiable.