The government has approved an extra $22.5 million in funding for the America's Cup. 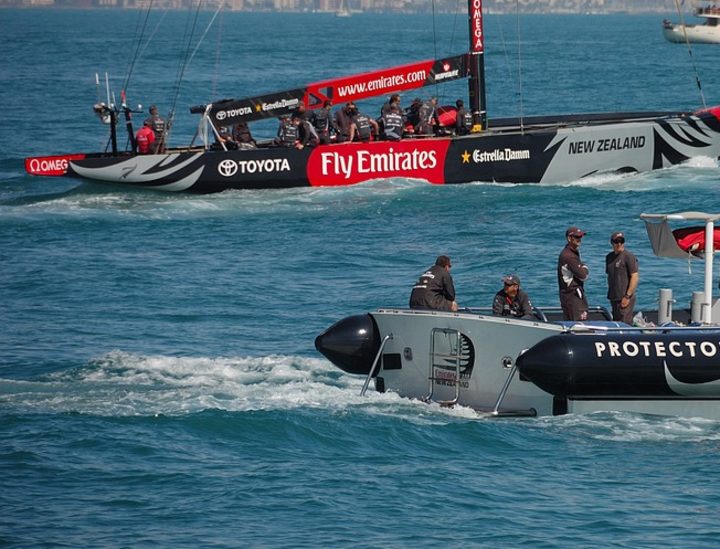 This followed higher than forecast costs for wave breaks and dredging works, and also Friday's announcement of eight additional applications by teams to challenge for the cup, Economic Development Minister David Parker said.

This will take the government's contribution to the Auckland waterfront development to $136.5 million.

"The development will provide a legacy for Auckland and for New Zealand for years to come," Mr Parker said.

"The government's investment represents a significant contribution to the major, multi-billion dollar rejuvenation of the Auckland waterfront that will be enjoyed by the city and visitors for generations - and by future America's Cup defences."

The extra funding is subject to Auckland Council also agreeing to increase its contribution.

The council said it is considering providing a further $14.5 million and would discuss the matter on Thursday.

Mayor Phil Goff said he and the minister were both satisfied that costs had been pared back as much as possible while still ensuring the successful hosting of the America's Cup.

"The eight new notices of challenges on top of the three confirmed original challenges points to a likely full occupation of the team bases. Any competitors beyond the first six challenges accepted, as signalled from the start, will have to make their own base arrangements."

The 2021 event has been estimated to bring in between $550 million and $1 billion to the economy.