Revoking a road for the America's cup 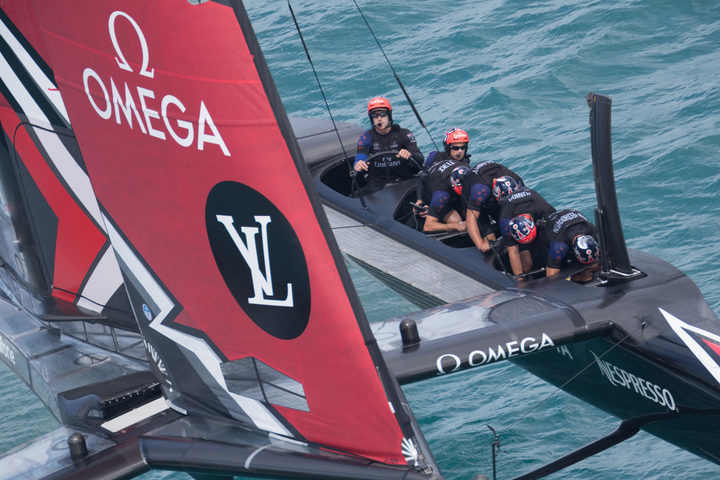 The Bill will stop part of the road from being a road so construction can start on the America's Cup village.

The road's status as a road could be revoked by other means but those have some catches which would delay the process, like the Local Government Act 1974.

Section 345(3) of the Act has some detailed requirements for when a road is removed next to a stretch of water including a rule about an esplanade reserve. The language is a bit dense but if you're curious here it is:

"Where any road or any part of a road along the mark of mean high water springs of the sea, or along the bank of any river with an average width of 3 metres or more, or the margin of any lake with an area of 8 hectares or more is stopped, there shall become vested in the council as an esplanade reserve."

Finding the definition of an esplanade reserve sends you on an Inception-like spiral through some Acts. 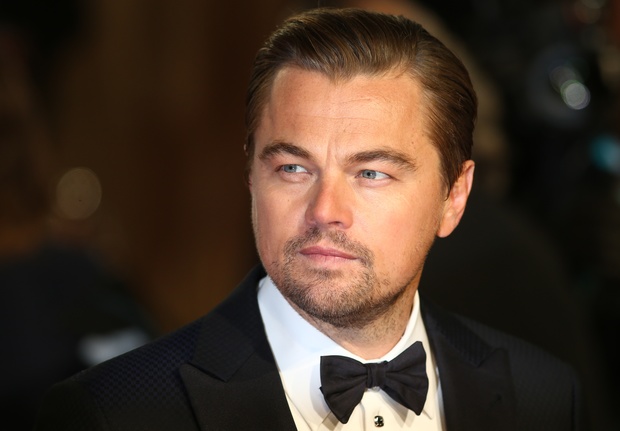 Here's a picture of Leonardo DiCaprio as a breather from the deep dive into these Acts.  Photo: AFP

That gives you some nice info on a "local purpose reserve" and directs you to look at esplanade reserves created under the Land Act 1948 or Municipal Corporations Act 1954 or the Counties Amendment Act 1961 (Inception layer 4a, 4b, and 4c: the snow fortress).

But wait, we need to go deeper. That Reserves Act also references a couple of parts of the Local Government Amendment Act 1978 (Inception layer 5: limbo) and the Resource Management Act 1991 again.

By now you must be feeling as old as Cobb and Saito when they finally got out of those nested dream layers, and you are probably wondering why you still don't know what an esplanade reserve is.

For you, the spinning top will fall: an esplanade reserve is a flat area to enable public access to the water and can help preserve water quality and associated wildlife.

As lovely as an esplanade reserve sounds, they don't need or want one in this spot for the America's Cup village and getting out of building one in the regular way would delay construction of the village.

So Parliament has introduced this Bill to stop part of Brigham St from being a street without the need to put in an esplanade reserve. Much faster. 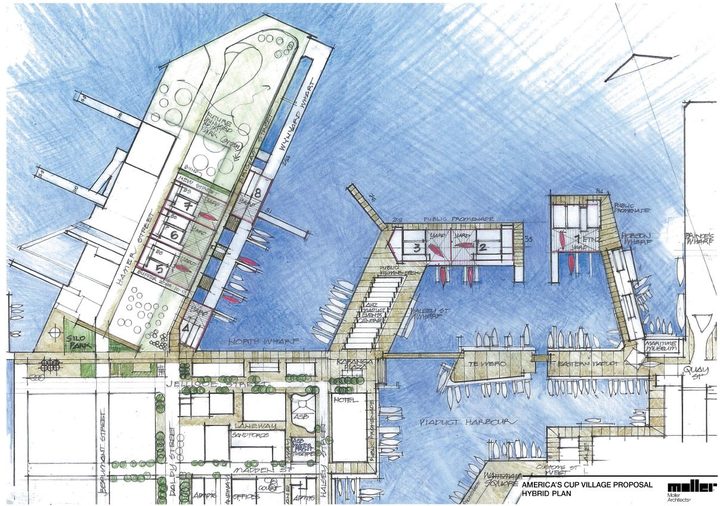 An artist impression of the government's alternative plan for an America's Cup Village, with more bases on Wynyard Point. Photo: Supplied / MBIE

The Bill passed its first reading with all parties in favour and because construction needs to start by November, the House also agreed the Select Committee process would be a little faster than usual, with a report due back from the Environment Committee on 3 September.

Once it's gone through the select committee process, the bill will go through two more readings and a committee stage before it's done and dusted.