Customs has seized about 1.8 million cigarettes and more than $2 million cash in an investigation into an Auckland businessman. 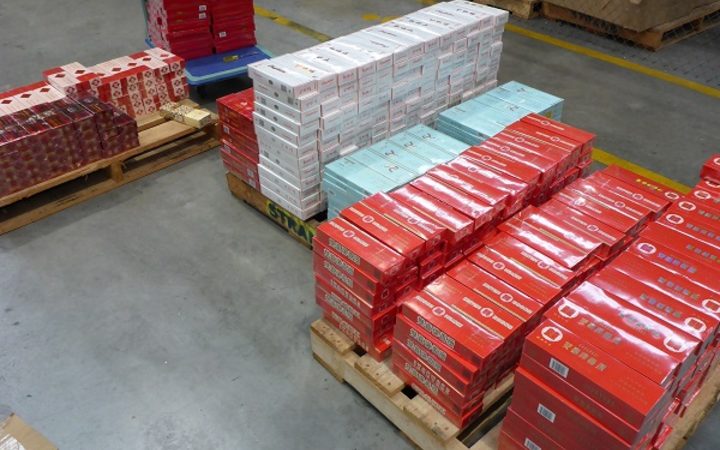 The businessman was arrested by Customs at Auckland Airport last Wednesday as he attempted to leave the country.

He has been charged with defrauding Customs revenue.

"The tax evaded by smuggling the 1.8 million cigarettes is almost $1.8m," Customs said in a statement.

A further 1.5 million cigarettes were found during searches at Auckland addresses.

Customs said the investigation found what is believed to be the largest tax evasion case involving smuggled cigarettes. 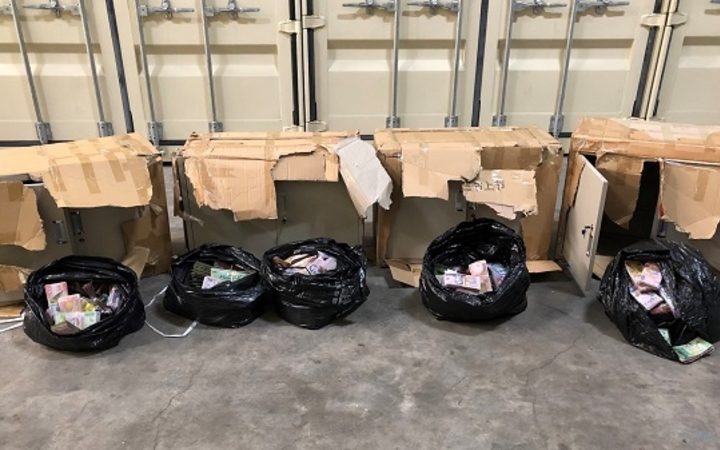 Some of the cash seized in the operation. Photo: Customs / Supplied

"This investigation has uncovered the largest scale tobacco fraud to date, with the tax evasion already estimated to be at least $1.8m.

"While it's okay to import cigarettes, smuggling or misdeclaring them to evade taxes is illegal.

"Customs will not hesitate to identify and take action against those who seek to financially benefit from such illegal activity, including restraining the assets of the worst offenders," he said.