The number of people hospitalised for synthetic cannabis use has almost doubled in the past two years. 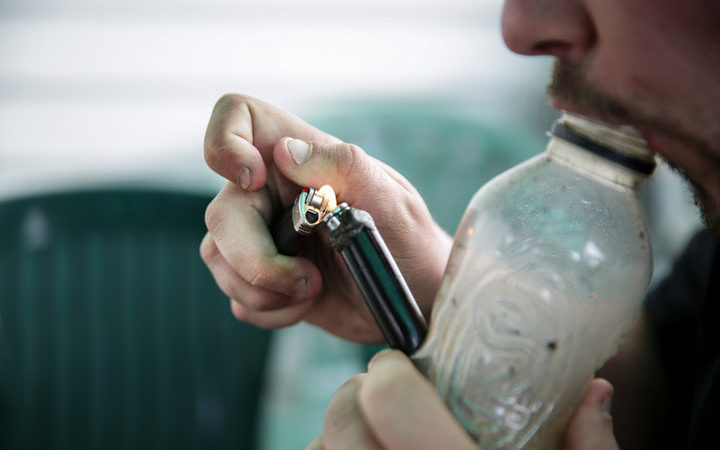 Ministry of Health figures released to National Party MP Simeon Brown show 84 people were hospitalised between 2017 and 2018 as a result of synthetic drug use.

Three children were among the 46 people hospitalised after using the drug between 2016 and 2017.

Pakuranga MP Mr Brown said the rise was a clear indicator that tougher penalties were needed for synthetic drug dealers.

A bill from Mr Brown's is currently going through parliament, proposing that penalties increase from two to eight years in the Psychoactive Substances Act.

But Health Minister David Clark said synthetic drugs needed to be treated as a health issue and the focus needed to be on harm reduction.

"Legislating for longer penalties might feel like taking tough action, but there is no credible evidence that it would actually reduce harm," Dr Clark said.