Locals opposed to the lengthening of Wellington Airport's runway are asking for an application for resource consent to be thrown out. 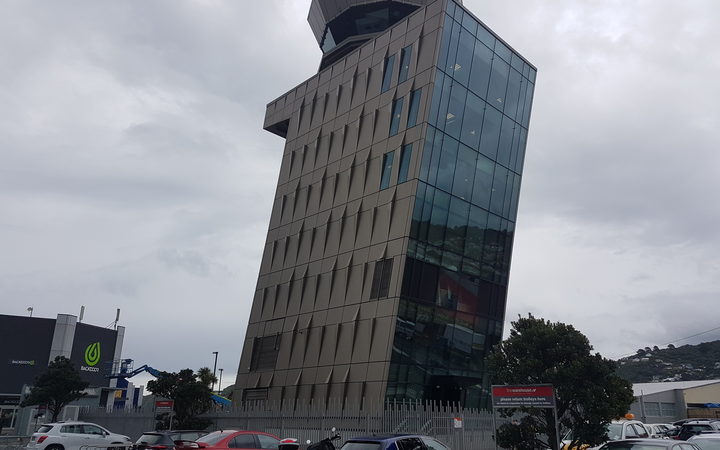 Last month the airport asked the Environment Court for more time for its application for consent.

In March this year the airport asked for proceedings to be put on hold until October, while the airport dealt with a court ruling about the proposed length of the runway].

A note to the court from the airport last month said it had provided more information to the Civil Aviation Authority (CAA), but a decision from the authority was not expected until March next year.

Dr Sea Rotmann was the spokesperson for community groups Guardians of the Bay, and Hue te Haka, groups that supported residents that lived near the airport, and had been living in uncertainty over the project for years.

"The whole case has been dragged on for years, the data that they've collected in August 2014 would be more than five-years-old. The community groups who are opposing to this would have been dragged through at serious and significant personal cost."

She said the CAA decision would still be months away - so the adjournment would not be long enough for Wellington Airport, and another extension would be needed.

Jumpjet Holdings had also asked for the court to strike out the application for resource consent, saying it had applied for an Air Operators Certificate, and any more delays would create operational and environmental planning for the company.

A spokesperson for the airport said it remained committed to the project, and would bring the benefits to the region.

Concerns have also been raised by air Air New Zealand and the Board of Airline Representatives (BARNZ) about the length of time it was taking to get the project to the next step.

Air New Zealand said while it would not be affected by a further adjournment, it acknowledged it could cause others more work, and cost them more money to prepare for the eventual hearing.

BARNZ said more waiting would cause uncertainty, and could mean the information before the court was stale.

When the first application to put proceedings on hold was received by the Environment Court in March, Judge Brian Dwyer outlined concerns he had about the delay.

They included the delay in processing an application first filed in 2016, and the impact that delay might have on the information filed in support of it.

Despite that the application was granted.

A judicial conference over the latest application to extend the adjournment will be held on December 12.