The government has announced it will invest $40 million to put two new carriages on the newly reopened Coastal Pacific Rail Line. 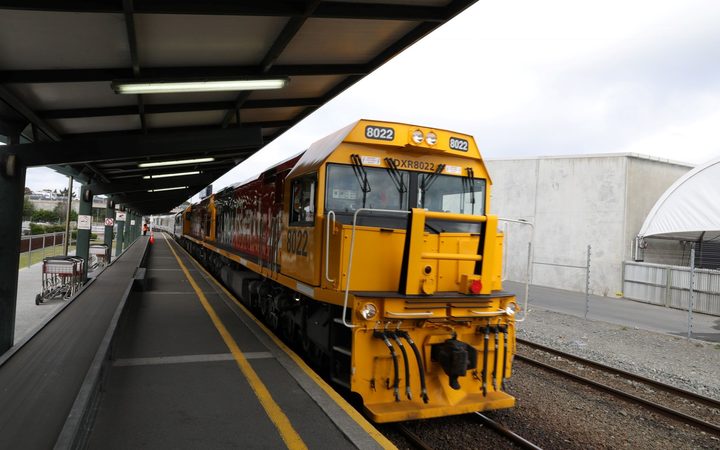 Passengers can now travel on the Coastal Pacific between Picton and Christchurch for the first time in two years, with the first train leaving Picton earlier today.

One of the two new carriages will hold 63 passengers to meet peak season demand, while the other will be a luxury premium carriage equipped with high quality food and drink.

"The improved service is expected, out to about 2027 the expectation is that passenger numbers will boost to about 85,000 and will support the creation of roughly 400 new jobs in the region."

Before the quake, the Coastal Pacific Rail Line ferried about 42,000 people a year into Marlborough and Kaikōura.

They spent an estimated $34 million across the two regions - which supported 300 local jobs.

Kaikōura Mayor Winston Gray said his town thrived off tourism, so having the train line back with extra carriages and services was a huge benefit.

"That train is going to run 12 months of the year, they made that announcement today so that is good," he said.

"A lot of people get off that train, stay the night...and then get back on and things like that, so, it's a real, just another boost for our tourism." 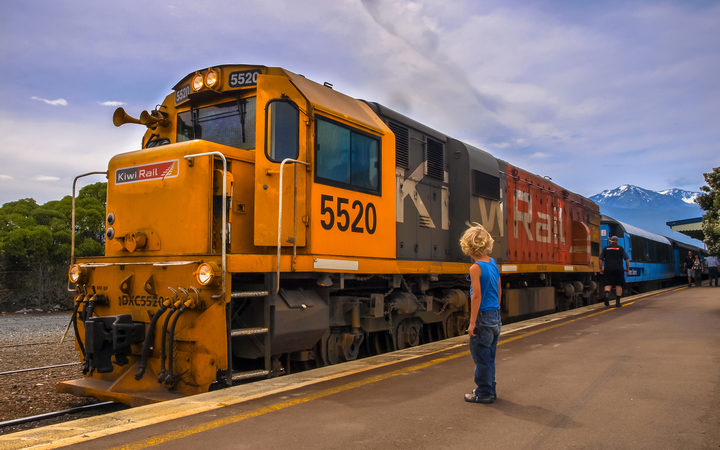 A passenger train service between Picton and Christchurch is set to return two years after the tracks were destroyed by the Kaikōura earthquake. Photo: 123RF

The special commemorative train left Picton at 8am today, marking a return to full operations two years after the tracks were destroyed by the Kaikōura earthquake.

KiwiRail acting chief executive Todd Moyle told Morning Report it had been a significant task to get the line back up and running.

"I flew over a couple of days after the earthquake and just had no idea where you would start from," Mr Moyle said.

"So we've had to bring in some of New Zealand's top engineering experts and formed the NCTIR Alliance and they've been the ones that have tackled this and done an absolutely outstanding job."

Nearly 1700 workers have helped repair the road and railway line along the coast.

Mr Moyle said it cost about $400 million to replace and repair a third of 350km line from Picton to Christchurch.

This morning's special train had government representatives, including the prime minister, tourism chiefs, workers, iwi and Kaikōura locals on board.