A North Otago farmer is to be compensated after 14 of his sheep were mauled by dogs and had to be put down. 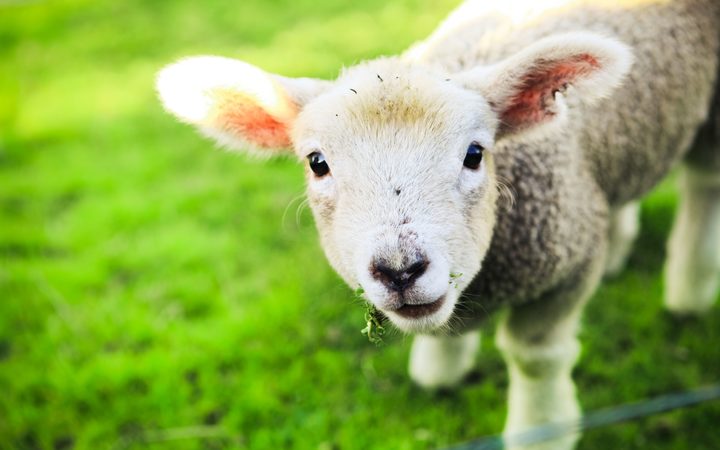 More than a dozen hoggets and cross-bred lambs were killed by the dogs. Photo: 123rf.com

Six months ago Windsor farmer Chris Roberts had to shoot two 50kg un-tagged dogs who were attacking his hoggets and cross-bred lambs.

Following the attack the Waitaki District Council took legal action against the owner of the dogs.

The council said Tainui Mahutu pleaded guilty at court and was last week ordered to pay $1800 in reparation to Chris Roberts and court costs of $130.

In a statement provided by the council Mr Roberts said the financial cost of losing 14 sheep in the dog attack was far from the worst of it.

He said the stress of having to carry the surviving terrified sheep away from the scene after witnessing the dogs mauling his livestock was much worse, not to mention the extra workload that came from taking part in the prosecution.

"I've worked at the works and thought I'd seen it all, but this was bloody terrible," Mr Roberts said.

"This is not something I want anyone else to go through, but it won't be the last time. There are people out there who just shouldn't own dogs," he said.

Waitaki District Council's environmental services manager Jason Evered said it had been a very unpleasant incident for all involved and the council was reminding dog owners they were responsible for ensuring their pets were under control or contained at all times.