A dancer and choreographer recognised as one of the major influencers of modern dance in New Zealand has died. 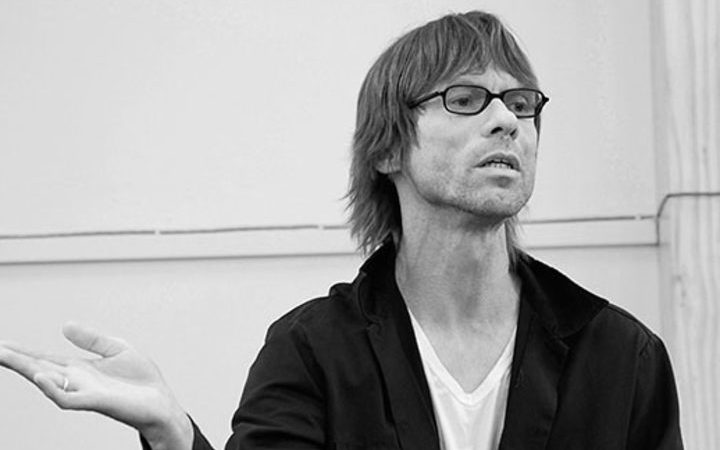 Douglas Wright passed away last night at his Auckland home aged 62, after suffering from cancer.

He spent his last weeks at Mercy Hospice surrounded by family and friends.

Mr Wright was born in Tuakau in 1956 and took his first dance lessons at 21.

After two years' training he was accepted for the Australian Ballet School, but joined the Limbs Dance Company instead.

In the 1980s, he spent several years dancing with the prestigious Paul Taylor Dance Company in New York, but returned to New Zealand to dance and choreograph for Limbs and for his own Douglas Wright Company.

Ballet great Rudolph Nureyev once said of Douglas Wright that a talent so great should not be exiled in New Zealand.

In 1990, Wright was diagnosed with human immunodeficiency virus (HIV), after which issues of life, death and sexuality were recurring themes in his work.

Three years after the diagnosis, Wright achieved one of his sweetest successes, dancing the lead in the Royal New Zealand Ballet's production of Petrushka.

As a dancer he was known for his high-energy performances and incredible stamina.

As a choreographer, his ability to take audiences on an intense emotional journey stood him apart. 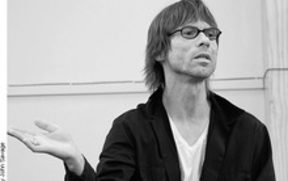