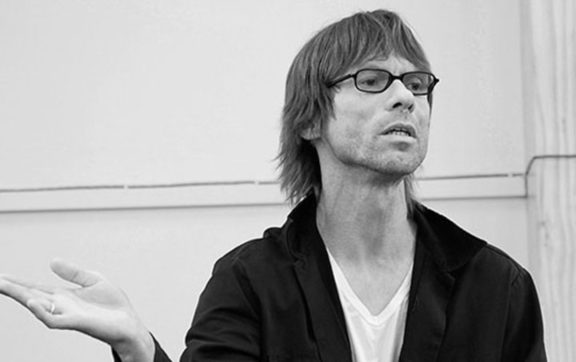 He has created more than 30 works and toured extensively, becoming one of five inaugural Arts Foundation of New Zealand laureates. In 2003 he was the subject of a feature-length documentary film, Haunting Douglas (watch below). He has also written memoirs, poetry and essays.

Wright's works Knee-Dance and Quartet will be performed by dance students as part of Limbs@40, a celebration of the 40th anniversary of the formation of New Zealand's first ever contemporary dance company, Limbs, as part of the Tempo Dance Festival at Auckland's Q Theatre during October.