A Filipino couple sentenced earlier this year on migrant exploitation charges have had their sentences upheld by the Court of Appeal. 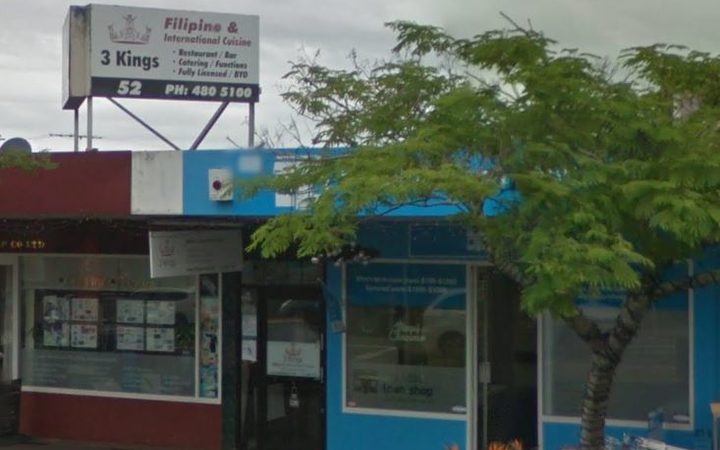 The owners of the 3 Kings restaurant in the Auckland suburb of Birkenhead hired their workers from the Philippines and made them work 12 hours a day, six days a week.

They went to the Court of Appeal to challenge their sentences, but their appeals were dismissed.

Earlier this year, an Auckland District Court judge said the working and living conditions of some workers at the restaurant were not far removed from a modern-day form of slavery.

One worker said he worked six days a week with no breaks, but was only paid for forty hours.

Mrs Balajadia was described as "extremely abusive and controlling" in victim impact statements.

INZ Assistant General Manager Peter Devoy said the prosecution was the result of months of detailed investigative work by INZ and the Labour Inspectorate.

"We encourage anyone being forced to work in New Zealand illegally for less than the minimum wage and/or excessive hours to contact Immigration New Zealand or the Labour Inspectorate. People can also contact CrimeStoppers anonymously."