Statistics New Zealand says it has had positive support for its inclusion of questions about gender identity and sexual orientation in surveys. 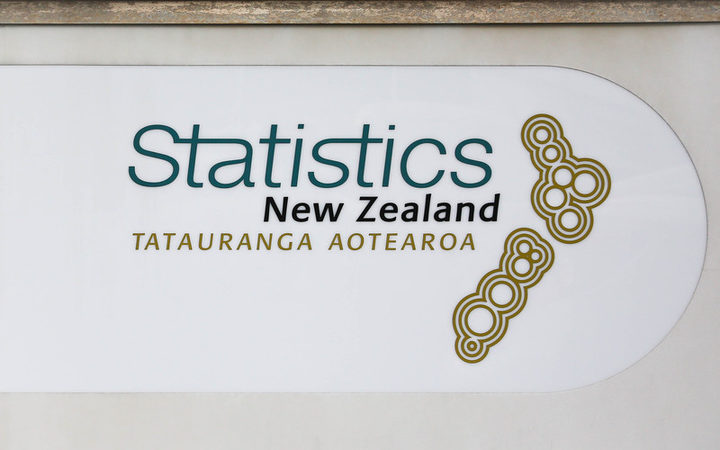 The agency is in the process of creating a framework for sexual orientation and a statistical standard for sexual identity.

More than 900 people gave feedback on the proposed framework during a three-week consultation period in April this year.

This followed criticism over the exclusion of questions about sexual orientation and gender identity in censuses.

The responses showed how important it was for people to see themselves in official statistics, Dean Rutherford, general manager of products, services, and insights, said.

"It's good to know we are on the right track, but we can see where we need to do more thinking," he said.

"Many of the suggestions we received focused on inclusivity, and of course that's something we know we need to get right."

The framework is being developed by an inter-agency group and will be released in February 2019.