A health expert is warning the government would be negligent if it did not investigate the use of a pesticide banned by France after dozens of reported incidents of intoxication. 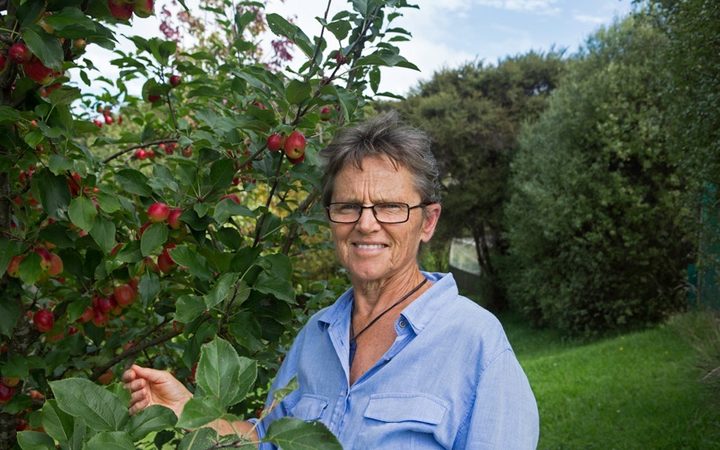 Dr Meriel Watts, an environmental consultant and leading expert on the adverse effects of pesticides, also called for mandatory reporting of illnesses where there was suspected intoxication and said the current system of pesticide management was flawed.

It followed the discovery of respiratory intoxications in recent weeks among farmers and their neighbours after the use of metam sodium-based products in western France.

French officials referred to four cases of intoxication linked to the substance in the regions of Maine-et-Loire and Finistère, but local media reported a total of 70 cases.

The French government temporarily banned its use pending an Anses opinion. The agency ruled yesterday it posed a risk to human health and the environment.

In New Zealand, the substance is found in the product Fumasol, a liquid soil fumigant sold widely in agriculture retail outlets and recommended as a pre-plant treatment to control soil-borne fungal diseases, nematodes and weeds.

Dr Watts said the documented cases of illnesses and subsequent ban of metam sodium by French authorities should now prompt the government to take action.

"The fact that France banned it because people fell ill after its use should raise an alarm in any country," she said.

The Waiheke Island woman told RNZ as there was no system of mandatory reporting of illnesses suspected to have been caused by a product used in the agricultural sector, and a lack of records on the extent of product use, the government should be pro-active in investigating the situation.

"The government should go to growers and ask them about the extent of the products' use and whether any illnesses had resulted. If they fail to do so they are being negligent," she said.

"That kind of exercise is not hard to carry out. If incidents of illness have been documented in another country, it is imperative to determine whether there exists a similar situation in this country."

A Ministry for Primary Industries spokesperson confirmed Fumasol - registered under the Agricultural Compounds and Veterinary Medicines (ACVM) Act 1997 - was the only product containing metam sodium used in New Zealand.

"We do not keep records of its annual use, and there have been no adverse events reported associated with the use of this product to date," the spokesperson said.

The spokesperson told RNZ where significant new information was received that affected a risk area managed under the ACVM Act, the MPI could reassess a trade-name product.

However, it had no plans to reassess Fumasol, and would instead "monitor the situation as it develops".

Environmental Protection Agency general manager for the Hazardous Substances group, Dr Fiona Thomson Carter, told RNZ the product was screened last month as part of a "revamped" chemical reassessment programme, along with 700 other chemicals. It was assigned a category of C.

"The timing for any reassessment of metam sodium has not been determined," she said.

In October, the agency released a list of 40 chemicals that it designated Category A and a priority for review.

Other controversial chemicals such as glyphosate, found in Monsanto's Roundup weedkiller, were also left off the list.

However, Dr Watts said toxicology reviews in general did not necessarily show up problems experienced by farmers in the field and other humans nearby, as the system relied principally on animal testing.

She said there should be mandatory reporting of illnesses to adequately determine the human dangers of substances used in the agricultural sector, and an active follow-up by the EPA.

"If the government refuses to investigate the extent of metam sodium's use and its effects on human health, they are hiding behind a flawed system of management."

According to Reuters, nearly 700 tonnes of metam sodium were used each year in France.

In 2004, the US Environmental Protection Agency considered metam sodium as a "probable human carcinogen".