Scott Theobald, the Department of Conservation ranger who died alongside his colleague and pilot in a helicopter crash last month, has been posthumously awarded for his public service. 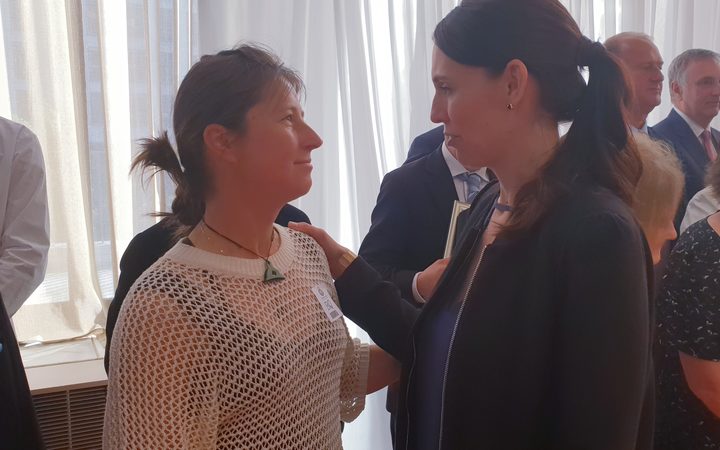 Mr Theobald, 59, along with DOC ranger Paul Hondelink and pilot Nick Wallis, were all killed when the Hughes 500 they were in crashed shortly after take-off as part of an operation to reduce Himalayan tahr numbers.

Family members of Mr Theobald's, including his wife and two of his children, were at Parliament to receive the award. 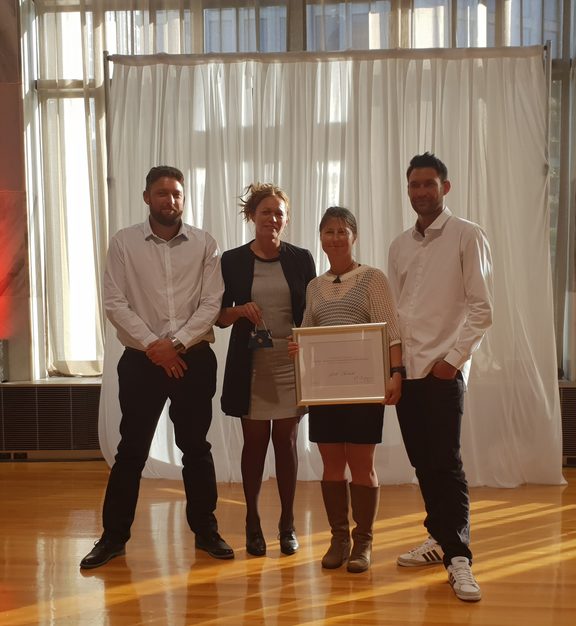 Ms Ardern said Mr Theobald epitomised what is meant by the spirit of service and he was pioneering new ways of doing things because he believed so strongly in the protection of the environment.

His wife, Adriana, said the award was a product of his passion and attitude and her hope was that his mahi continued in the next generation.

Mr Theobald's award - a commendation for front line excellence - recognises public servants who demonstrate the highest standards of integrity in their everyday roles and responsibilities.