The helicopter that crashed in Wanaka, killing three men, has been removed from the scene of the incident. 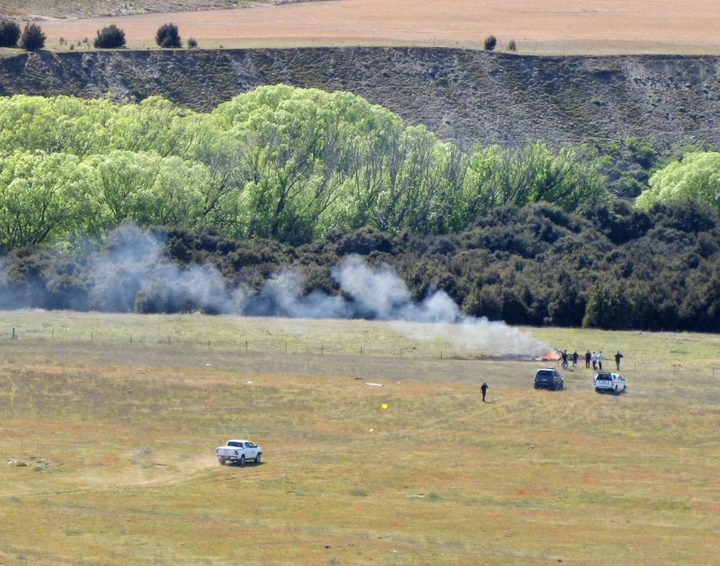 The trio were taking part in an operation to reduce tahr numbers.

Investigators from the Transport Accident Investigation Commission have moved the aircraft and are now interviewing witnesses as well as collecting records from the helicopter operator.

Speaking to media yesterday, head investigator Barry Stephenson said the initial focus had been on protecting and gathering evidence that could disappear or change.

He said the crash site is large and there was a significant amount of debris.

TAIC investigators expected to be in Wanaka until early next week.