One of the architects who founded the firm Warren and Mahoney, Maurice Mahoney, has died in Christchurch. 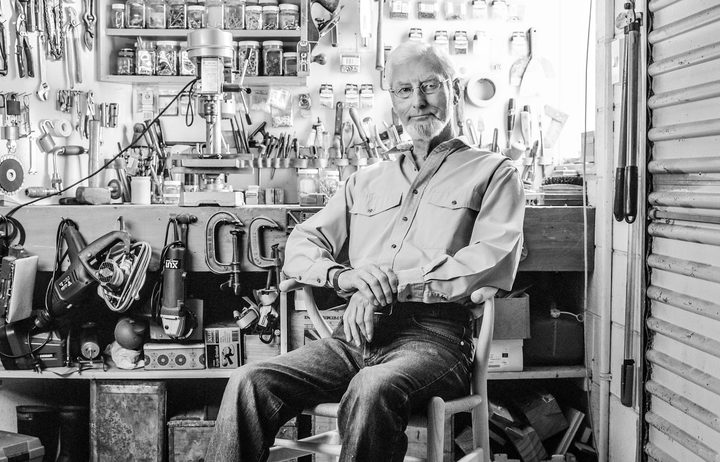 Mr Mahoney was born in London and trained in architecture at the Christchurch Architectural Association's Atelier.

After working with a number of Christchurch firms, he joined with Sir Miles Warren in 1958 to establish what would come to be seen as a seminal New Zealand architecture practice, Warren and Mahoney.

The firm designed notable buildings such as the Christchurch Town Hall and the Michael Fowler Centre in Wellington.

Mr Mahoney retired from professional practice in 1992, but after the Christchurch earthquakes the home he had designed for his own family in 1966 was demolished.

He re-designed the house and had it rebuilt.

Sir Miles Warren praised the ability and skill of his long-time practice partner.

"I admired the way Maurice put things together with such great clarity and precision, his expert draughtsmanship and his ordered approach to design problems."

In 2017, Mr Mahoney received an Enduring Architecture award for a Christchurch mirror-glass-clad house that shared some of the characteristics of the commercial buildings, which his firm worked on more than a generation ago.