Eastern Porirua is set to receive a $1.5 billon facelift as part of a new 25-year plan to revitalise the downtrodden suburb. 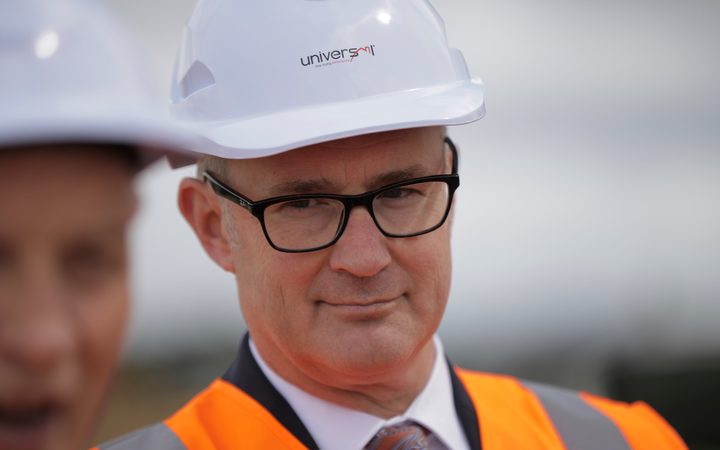 As part of the plan, 2900 Housing New Zealand properties will be refurbished, 150 new state homes will be built and a further 2000 KiwiBuild homes will be constructed.

Locals will be given priority in the ballot system.

Suburbs that will benefit from the revitalisation include Ascot Park, Waitangirua, Cannons Creek and Ranui.

Physical works won't start until next year, and the first KiwiBuild homes won't be delivered until 2020.

The Prime Minister, Jacinda Ardern said the plan was the most ambitious regeneration since the late 1950s, when many families moved into the area to work for the Todd Motor factory, which closed in 1998.

"We will be building new homes and other facilities that will greatly improve the wellbeing of thousands of families and support this community so it can be healthier, safer and more connected," she said.

"The Eastern Porirua community deserves investment. We intend to work alongside community, Ngāti Toa and Porirua City Council at every step to deliver change that will benefit that community for generations to come."

Ms Ardern said the revitalisation was just the start, and she was keen to have a conversation about how best to improve the social and economic viability of the neighbourhood.

"We want to start a conversation with the Eastern Porirua community about how to unlock the potential for social and economic growth there, and making it an even better place to live, work and raise a family."

The Housing Minister, Phil Twyford assured current state housing tenants that they wouldn't be turfed out once the new development was completed.

"As a result of today's announcement, not only will eastern Porirua public housing tenants get new housing, but all of Porirua will benefit from the jobs created, and from having people attracted to the area by new affordable, KiwiBuild starter homes," he said.