Developers in Nelson-Tasman are frustrated by slow progress being made to build homes in zones designated for fast-tracking. 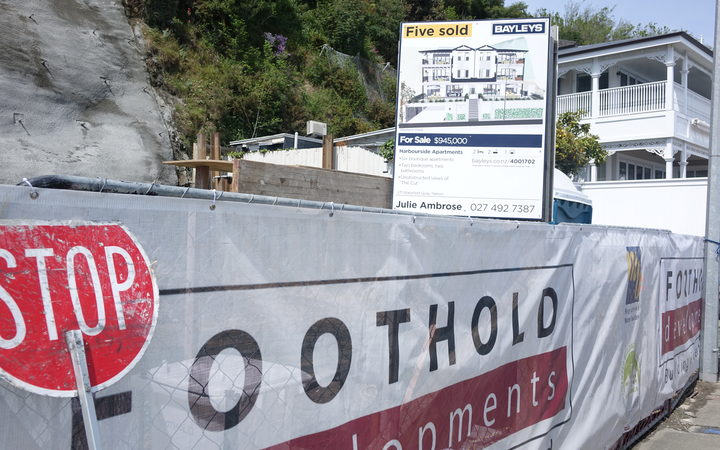 Special housing legislation aimed at creating affordable homes by increasing the supply and freeing up land, was created by former Building and Housing Minister Nick Smith.

In Tasman it was 1100 homes, worth a total of $800 million in building and infrastructure.

But so far, only one in Nelson has been completed - a six-unit development built by the Nelson Tasman Housing Trust.

Four more areas are under construction in Nelson and two in Tasman, as developers struggle to unbundle red tape, and deal with banks nervous about lending.

One of the developments in Nelson is a giant apartment block, in a leafy Nelson street filled with heritage villas.

Christie Carlson and Larry Rueter, who used to live opposite the site, have packed up and left town.

Ms Carlson said the way the development had occurred was the reason they left the United States.

"We weren't being heard in any way, shape or form and ... I was upset.

"I don't know what it's going to look like but the pictures, to me, look like it should be in Dubai."

Ms Carlson said they worked hard to reinstate a heritage listing on the villa they bought when they moved to New Zealand, and it seemed pointless after the large development was allowed.

She said it was an example of what the new rules aimed to achieve - more houses but how these fast-tracked developments were affecting neighbours.

She was dubious about claims they were creating more affordable housing.

"There's nothing affordable about that apartment ... a one-bedroom apartment is $850,000."

Ian McComb is wanting to develop a Tiny House project in Nelson.

The co-housing model allows people to own their own small "affordable" unit, but they might cook in a shared kitchen, and grow food in a shared garden.

Mr McComb said he cannot find the right block of land, so moved the pilot project to a four hectare site in Featherston. 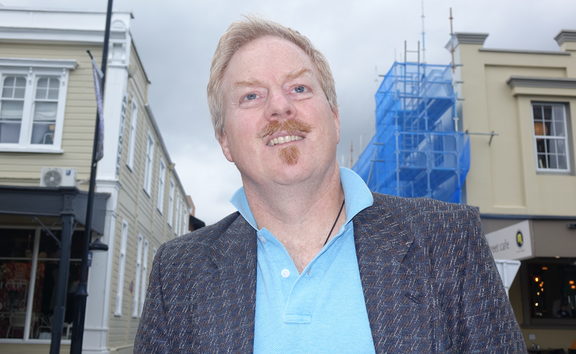 "The land supply is certainly part of it, but also council infrastructure provision.

Mr McComb is among other developers finding it harder to borrow funds.

Acting chief executive Antony Buick-Constable said far from stepping back from lending to large-scale apartment and housing developments, bank lending to the sector was at its highest levels since the global financial crisis.

It had also benefited from interest rates at historic lows, he said.

"How much to lend, to whom, and at what rate will depend on individual lenders' assessment of the project, the value they place on the customer relationship, and their own risk appetite."

Mr McComb said for the special housing area (SHA) process to be more effective, it needed to be better streamlined.

"At the moment it's glorified gambling for the developers and we've got an adversarial system where the councils are the gatekeepers, so we need to change our base model if we're serious about providing affordable housing."

"What we've found is the legislation is one thing, but councils, they have pre-conditions and often the council will say: 'For us to accept your SHA, we want you to do X or Y'."

The director of the Nelson-Tasman Housing Trust, Carrie Mozena, said their community housing development showed it could be done.

"Even removing barriers to getting more houses on the ground doesn't in itself create affordable housing, or affordable rental housing.

"It's much more about the orientation of the developer and the organisation that's going to be owning the houses."