People living near lakes have been told they could face serious risks from tsunamis. 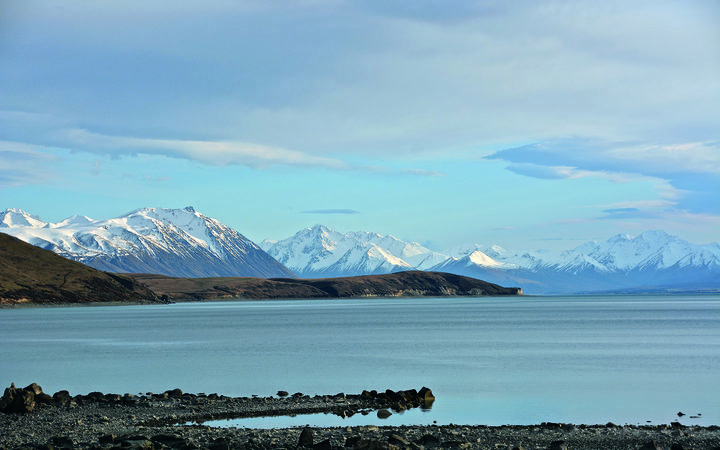 Research completed for NIWA has indicated tsunamis are not only a danger to coastal communities.

Tsunamis are triggered by earthquakes and can generate massive waves which sweep through the ocean at high speed before crashing onshore, often with a devastating impact.

One giant tsunami swept through the Indian Ocean in 2004, killing almost a quarter of a million people in 14 countries.

This danger has caused many countries to establish coastal warning systems.

But new research from NIWA has shown that tsunamis can happen in lakes as well.

His team based its work on mapping the floor of Lake Tekapo and found signs of past underwater landslips that indicated a tsunami up to five metres high could have swept through the lake at some point in the past.

"Most people think of tsunamis as ocean based," Dr Mountjoy said.

"But they are just as capable of happening in lakes, though little work has been done on this worldwide."

Dr Mountjoy said he hoped to extend the research to potential eathquake hazards in other places, such as lakes Wakatipu, Taupō and Wanaka.

Movement of the Alpine fault is thought likely to be the trigger for any tsunami in the South Island lakes because its seismic potential is huge.

In overseas countries, Lake Tahoe in the US and some of the great lakes of Africa are thought to have a similar risk.

Up til now, the worst hazards have occurred in lakes in volcanic zones, such as the huge bubbles of carbon dioxide that were emitted from a lake in Camaroon in 1986, suffocating over 1700 people.