Health officials in Hawke's Bay are trying to curb the high rate of bowel cancer deaths among Pasifika people by encouraging them to take screening tests. 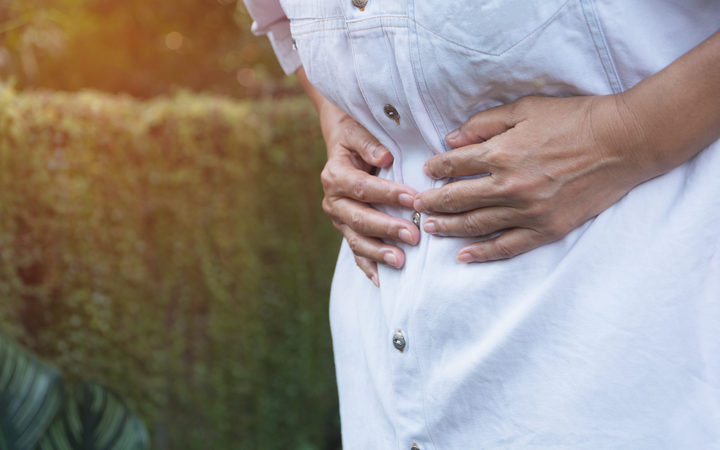 Hawke's Bay District Health Board joined the National Bowel Screening Programme on 9 October. This meant over the next two years everyone aged 60 to 74 will receive a home screening kit in the mail, which can be posted back free of charge.

To raise awareness about the screening programme the DHB is running a series of information meetings with Māori and Pasifika communities around the region to talk about bowel cancer and explain how the programme works.

This was important because although Pacific and Māori people were less likely to get bowel cancer than Pāhekā, they were more likely to die from the disease than any other ethnic group in the country, Hawke's Bay District Health Board gastroenterologist Dr Malcom Arnold said.

"There's generally much later presentation and if we can catch it early we can cure it."

But there were cultural challenges in discussing the disease that also needed to be addressed when encouraging people to take the test, Pacific Islands' liaison nurse Olive Amani Tanielu said.

"Many people can be embarrassed to explain their symptoms to a GP."

Even using the word 'bowel' was considered culturally insensitive, Pacific Health manager Tofilau Talalelei Taufale said, but the message could still be given.

"It's delivered in a respectful way. For example in English you might say 'gut' but in Samoan we would find a polite way ... say 'stomach'. It's how you do it, so you get the buy-in from the community." 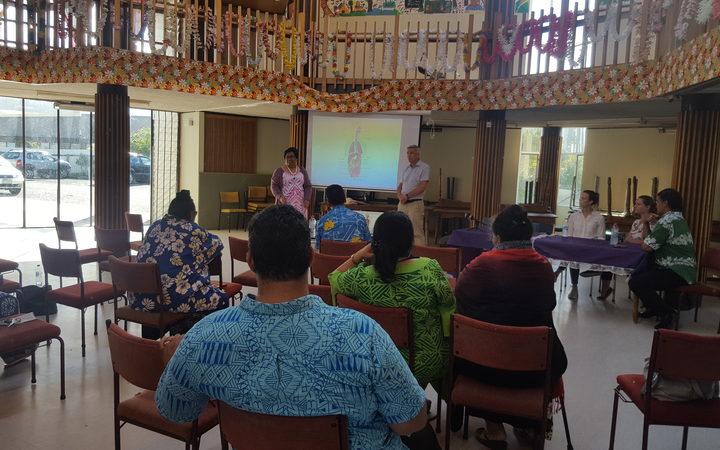 Community meetings - such as the one held at the Cook Island Community Centre in Flaxmere earlier this month, and at the Congregational Christian Church of Samoa in Napier on Sunday - were opportunities to talk about a serious health issue. It was also find out what works when trying to deliver health programmes.

Bowel cancer is diagnosed in about 3000 New Zealanders a year, and kills about 1200.

There are calls to screen Māori and Pacific communities for bowel cancer from 50 to reduce health inequities, but Dr Arnold said it came with risks and it did not always produce better results.

"In the USA they are actually reducing their screening to age 45, in Scotland it's 50, and in the UK it's generally 55-60, so there is a lot of evidence that we should do it earlier.

"The trouble is there is a risk associated with doing colonoscopies and we don't want to put people through that unnecessarily. The other problem is we only have so many colonoscopists, only so many facilities and it's rationing, if you want to call it that."

Anyone, of any age, should see their doctor immediately if they had symptoms, including a change in toilet habits, diarrhoea and blood in their stool, Dr Arnold said.

And he had a simple message for those who did get a screening test in the mail.

A new $11 million endoscopy and gastroenterology unit at Hawke's Bay Hospital was opened in August, allowing it the capacity to deliver the bowel screening programme.