The Ministry of Health is being urged to review a bowel cancer screening decision, to reduce health inequity. 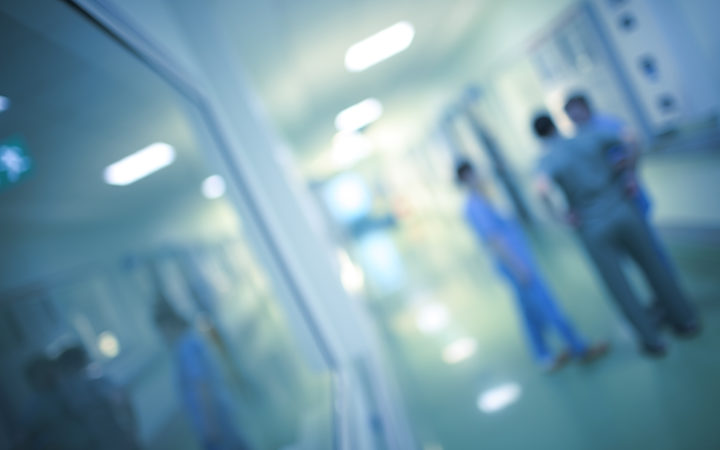 Bowel cancer is diagnosed in about 3000 New Zealanders a year, and kills about 1200.

In a report in June, the ministry said Māori had fewer healthy days of life compared to non-Māori.

"Māori have lower rates of new cases of bowel cancer registrations per year. Screening programmes are less successful in engaging with Māori and Māori have lower life expectancy than non-Māori."

The report said to achieve the same amount of health gain for Māori compared to non-Māori, screening would need to begin 10 years earlier for Māori, at 50. The report ruled that out, however, saying it was "not clearly favourable" given the lower rate of cancer in the group and "the risk of harm from colonoscopy".

The report added: "There is also concern about the acceptance of a lower starting age range for Māori and that incorporating the wider age range would significantly stretch New Zealand's current colonoscopy capacity."

"It's a national embarrassment for New Zealand that this country's allowed things to get to this point and stay in this way, and that we're still commissioning major projects that actually make the gap worse."

He added a way should be found through the bowel screening programme to reduce inequity.

"It's almost two and a half times as much health advantage.

"Bowel screening is fantastic for Māori. It's cost effective and it will save lives. But it's two and a half times more fantastic for New Zealand Europeans."

Dr Scott said the equity gap must be addressed. 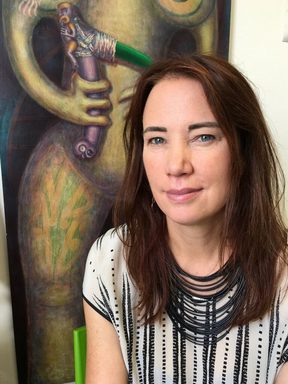 "We have a big life-expectancy gap, we have a big cancer-death gap between Māori and ... European New Zealanders."

She wanted the ministry to review its decision in June not to begin screening for Māori on bowel cancer from 50, rather than 60.

Otago University professor of public health Tony Blakely said non-Māori did stand to gain more from bowel cancer screening: "They have higher rates of getting the disease in the first place, so they're going to have more cases detected, and that flows through to being more gain per person in the population for non-Māori."

The ministry said in its report it would maintain a focus on equity by maximising equal participation in screening. It would also consider a pilot programme to lower the screening age for Māori by 10 years.