Porirua people are demanding urgent help after six suspected suicides and a death in a car accident since June. 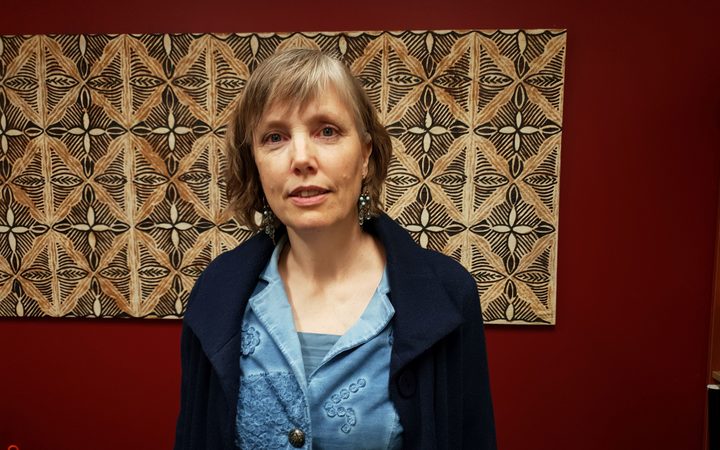 Five of the sudden deaths were of people under 30 and many of them had left high school only recently. The deaths have been referred to the coroner.

The deaths centred around the east Porirua neighbourhood of Cannons Creek.

An emergency community meeting was held at Porirua College hall last night and about 200 people attended.

One parent, Rose, who had brought a dozen young people to the meeting, said services were disjointed and passed distressed teenagers from one counsellor to the next.

"They've lost so many family and best friends in these last short months. But when we get told, 'Oh, ring ... Youthline, ring this, ring that', the kids get so confused and so angry, then they want to go do something like that, like go hurt themselves."

"This has caused grief. I was talking to two young people and I said to them 'How are you?' And they said 'It's too many, it's just too many, what do we do?'"

Community leader Salevao Manase, who chaired the meeting, said locals were resilient but Porirua should not have to wait for more government help.

"Personally, I haven't seen anything. I know there are some discussions. In terms of the reality, it needs to happen." 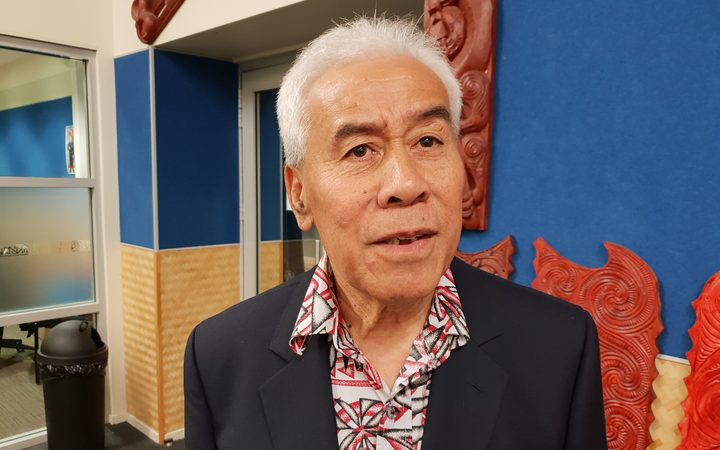 Mr Manase, a mental health expert, said Porirua could not afford to wait for a result from the government's mental health inquiry.

One began at the start of the term, and the DHB is still seeking a second.

But Ms Maxwell said this left a huge gap for distressed children that intermediates and primary schools were seeing, and the vulnerable school leaver group.

She said it was vital the Ministry of Health set up a youth hub to cover school leavers.

Nearby Wellington city, Kāpiti and the Hutt all had such a hub, she said.

Ms Maxwell said the latest request seemed to have got the Ministry of Health's attention and she hoped it would happen early next year.

The lack of a national suicide strategy was hindering the response in Porirua, community workers said.

The last 10-year-long strategy and a three-year-long action plan both ended in 2016.

The Health Ministry began consulting on a new strategy last year but has put that on hold.

"The Suicide Prevention Strategy is on hold until the Inquiry into Mental Health and Addiction reports back," the ministry's Dr John Crawshaw said in a statement.

"As the Inquiry may have findings relevant to the development of a new strategy, it was put on hold until the Ministry could see the recommendations."

Youth worker Joan Buchanan said Porirua City Council had just put half a million dollars into youth services, but had misdirected it.

"They were told that they were investing without a feasibility study, without a needs assessment, yet they went ahead into some youth programmes, like after-school programmes.

"We need to get a lot more sophisticated because these issues are a lot bigger."

Porirua mayor Mike Tana told the meeting he had no answers for the pain but these would be found as people connected with each other.