An Ōtaki company is abandoning plans to burn treated timber in a special kiln at Blenheim rubbish tip. 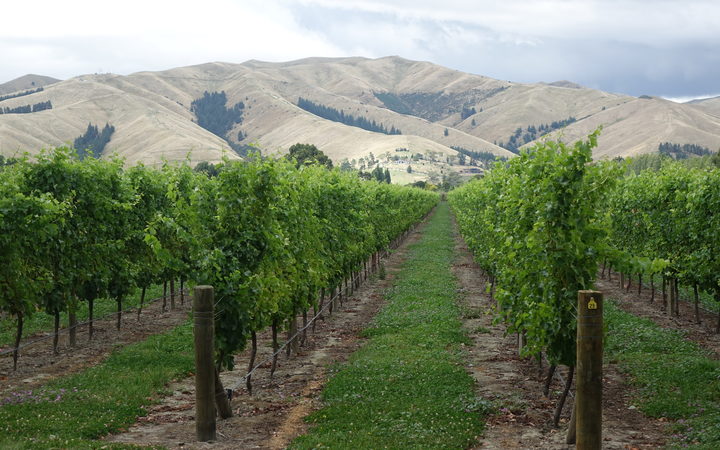 Treated timber is often used by Blenheim vineyards, but will not be burned at the town's rubbish tip. Photo: RNZ / Johnny Blades

Waste Transformation Limited has re-lodged its resource consent application with Marlborough District Council to use a pyrolysis burner, which turns waste timber into a type of charcoal, to reflect its decision not to burn treated timber.

If approved, the diesel-powered plant that works by breaking down organic material would be built at the Blenheim landfill on Taylor Pass Road.

The original plan for the thermo-chemical plant was shut down by public opposition to the idea of burning timber treated with copper, chromium and arsenic in the unit.

He said the plant proposed for Blenheim is the next generation to a similar one operating in Timaru.

Although the initial idea was within health and safety guidelines for air emissions, the level of public concern forced the company to re-think the plan, Mr Henare said.

"The first application was including CCA-treated timber - copper, chromium and arsenic - which is what most of the vineyards have as their support structure for the vines, but it's also used in fencing and decking," he said.

The decision to remove treated timber from the equation did not suggest the technology would not be able to burn it cleanly. It was simply a response to the level of public concern, Mr Henare said.

"The main concern among residents was there hadn't been disclosure at the time they built or purchased their properties that there would be further commercial development at the landfill.

"They were concerned there would be more traffic and more waste going to the landfill... it's a classic case of the landfill having been there for some time and the community is now encroaching on the operation of the landfill."

He said the plant they hoped to operate was not large.

An environmental report showed the revised plan presented a low risk to human health, but would have a medium impact on the environment.